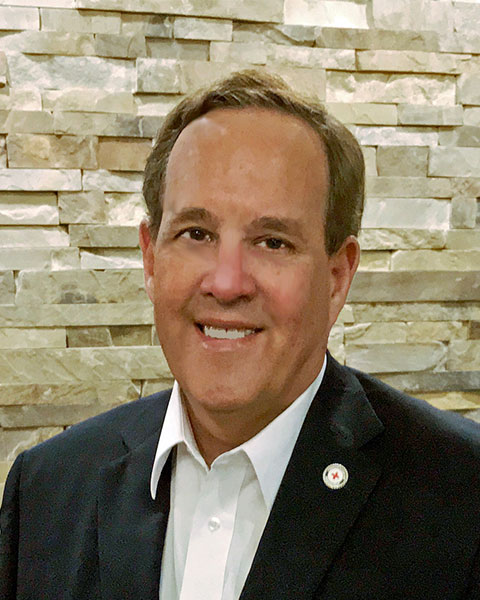 Peter Teahen, BA, FD, CT, DNCCM, is a Funeral Director and funeral home owner, author, and mental health professional. Peter is the president of the International Mass Fatalities Center and an Adjunct Faculty member at the University of Iowa. He has years of professional, community, and volunteer experience ranging from pioneering community projects, lecturing, developing mental health crisis management intervention programs, and lending his skills to the development of disaster operation protocols. He is an ICISF instrurtor

For 32 years, Peter has served in leadership roles on nearly severnty major disasters throughout the United States, Puerto Rico, Guam, Sri Lanka, Haiti, and the Darfur Region of Sudan. He responded to the September 11th World Trade Center attack, Hurricane Katrina, Indonesian in 2004 and the Haiti Earthquake in 2010. He is recognized for his work on aviation disasters and is known for his work in critical incident stress management and the psycho-social impact of disasters. He developed a program for humanitarian aid workers on the front line of conflict. Peter has been interviewed on Good Morning America, Oprah, Weather Channel, Fox News, the British Broadcasting Company and Aljazeera.