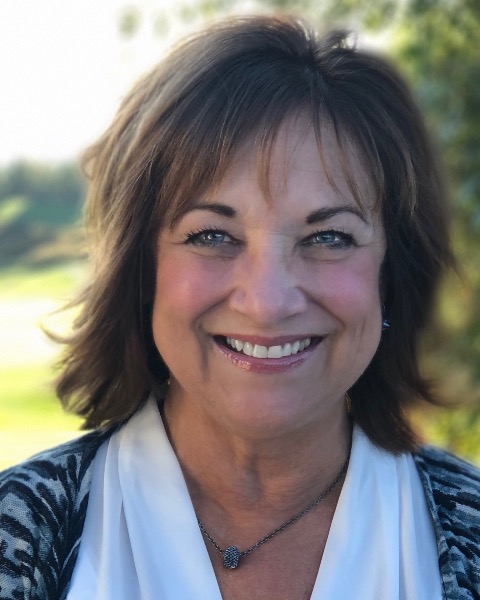 Previously, Newman served as executive director of the National Center for Early Defibrillation, University of Pittsburgh, and as research coordinator at Krannert Institute of Cardiology, Indiana University School of Medicine. Earlier, she was founding editor of Currents in Emergency Cardiac Care. She created the “Chain of Survival” metaphor, which was later adopted by multiple organizations worldwide.