(R1508) Deciphering function and the molecular pathways of a novel identified regulator SFXN-1.2 in mitochondrial dynamics and its effects on worm behavior and neurodegeneration 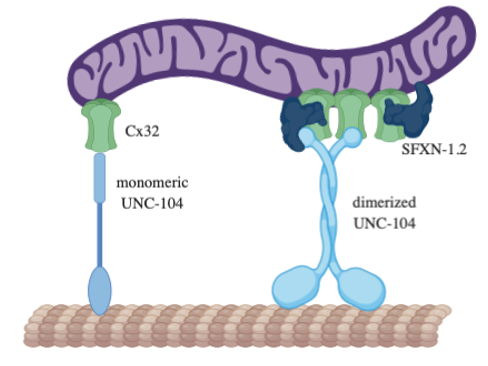