Type IA topoisomerases relax negatively supercoiled DNA by catalyzing the breaking and rejoining of DNA single-strand coupled with DNA strand passage through the break. The proposed mechanism suggested that the torus-shaped structure formed by domains D1-D4 of the enzymes can adopt two possible conformations: “closed” and “open” with D3 in contact with D1 and proximity to D4 or D3 moving away from D1 and D4 to open up the toroid hole. However, the molecular basis of the opening-closing of the toroid hole remains elusive. We hypothesized that the perturbation of any interaction between D3 and D4 in the interface would make the enzyme-bridged gate opening easier or closing harder. We selected some conserved residues based on the structure and sequence alignment of type IA topoisomerases in the interface between D3 and D4 that might play a role in interdomain communication. These conserved residues in E. coli topoisomerase I (EcTopI) include S287 and Q290 in D3 and E487 in D4. Site-directed mutagenesis was used to create alanine substitutions at these polar residues. Growth complementation assay using AS17 strain with temperature-sensitive topoisomerase I showed a ten-fold reduction in growth complementation for EcTopI-E487A compared to wild-type EcTopI. Six-fold reduction in relaxation activity was also observed for EcTopI-E487A. Our findings suggest that strictly conserved residues that establish the interaction of D3 and D4 of E. coli topoisomerase I can play an important role in enzyme conformational changes. The focus of this study could provide more in-depth insights into the mechanism of type IA topoisomerases. 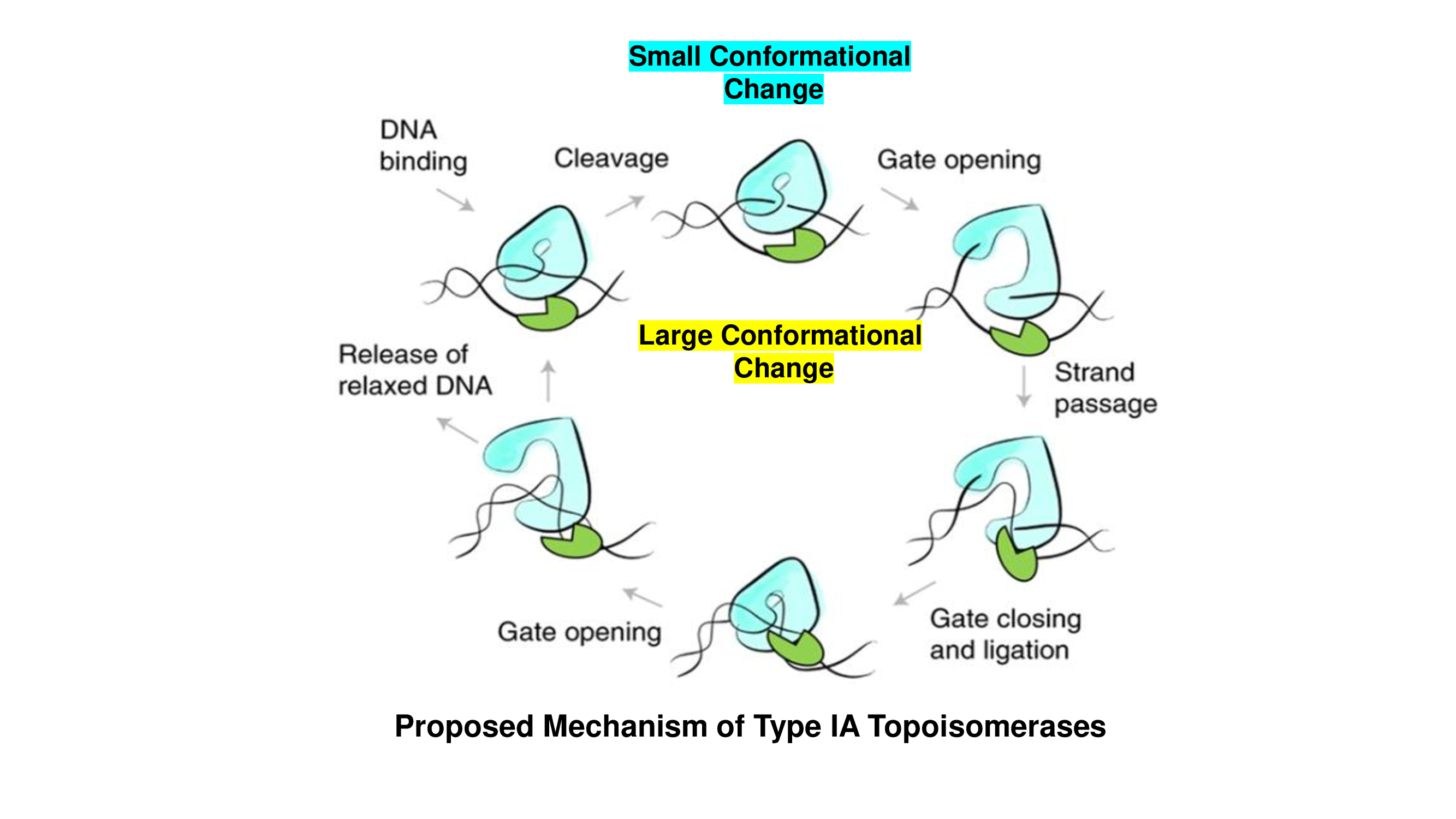 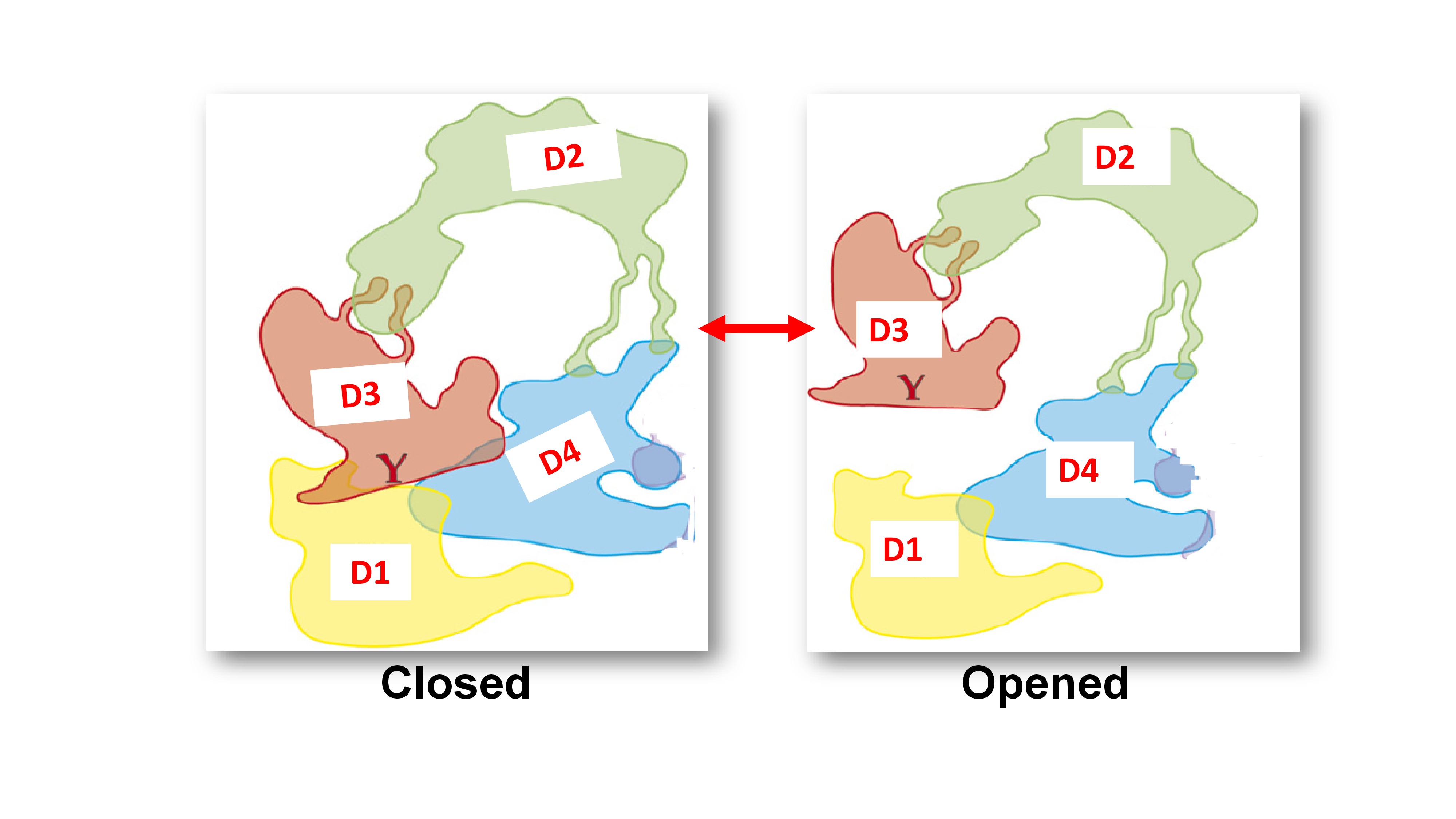