Tweets by 33rd Annual Crimes Against Children Conference
Back 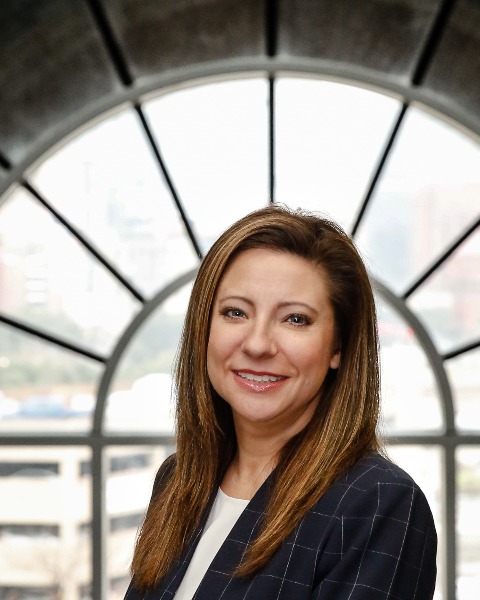 Amy Derrick is the Administrative Chief of the Crimes Against Children and Adult Sexual Assault and Human Trafficking Divisions of the Dallas County District Attorney’s Office. She has been with the DA's Office for over sixteen years, where she has spent over a decade prosecuting sexual assault cases; including child abuse, domestic violence, campus-related and cold case sexual assault. Amy serves on numerous community coalitions, sexual assault response teams, and legislative task forces to strengthen the multi-disciplinary response to reports of sexual assault. Amy is a frequent trainer and presenter for law enforcement, victim advocates, Child Protective Services, sexual assault nursing (SANE) programs, and prosecutors. She has trained nationally regarding the prosecution of sexual assault and frequently at the local level and across the state.