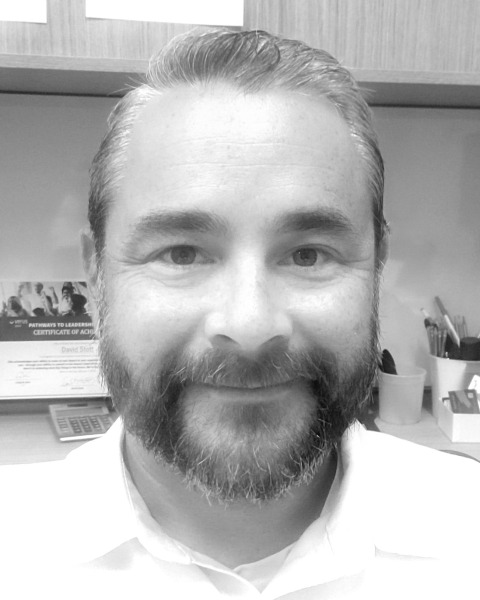 David Stott currently leads the Process Development & Commercialization team at Mary Kay, Inc. in Lewisville, TX. David received his BS in Chemistry in 1999 from Arizona State University and his MBA with a concentration in Finance from Rider University in 2015. He has been in the CPG industry since 2000, working in various industry segments, including Personal Care, Cosmetics, Laundry & Home Care, and Pet Care. He started his career at The Dial Corporation in Scottsdale, AZ where he worked as a formulation chemist and a process engineer. After 4 years, he joined Orange Glo International in Denver, CO where he led the development of various products for the Orange Glo, Kaboom! and OxiClean brands. In 2006, after the acquisition of Orange Glo by Church & Dwight, he moved to Princeton, NJ and took on various managerial roles in Product Development, Upstream Innovation, and Technology Scouting. In 2015, David moved to Henkel Corporation in Trumbull, CT to lead the development of water-soluble unit dose detergents. Finally, in 2018, David moved to Texas to help lead the Product Formulation team for Mary Kay. David is married and has three children – Mia (2), Max (6) and Nicholas (13). In his free time, David enjoys cooking, traveling, tennis, hiking, biking, and generally being active.