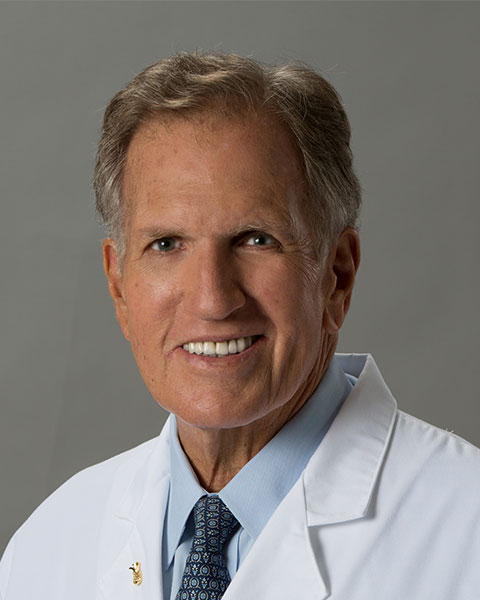 Barry T. Katzen is the founder and chief medical executive of the Miami Cardiac & Vascular Institute, which has served as a national model of success in multidisciplinary cooperation. He is clinical professor of radiology and surgery, Associate Dean Clinical Affairs Baptist Health, Herbert Wertheim College of Medicine, Florida International University; as well as at University of Miami, School of Medicine and University of South Florida, Morsani College of Medicine.

Dr. Katzen is one of the pioneers of percutaneous transluminal angioplasty, peripheral thrombolysis for less invasive treatment of vascular disease and was part of the investigative team that lead to the approval of the first intravascular stent. He performed the first renal angioplasty in the United States and is considered one of the founders of interventional radiology as a specialty of medicine. He is credited with being the first to use “live patient demonstrations” in the USA, which became the benchmark for procedural education in endovascular.