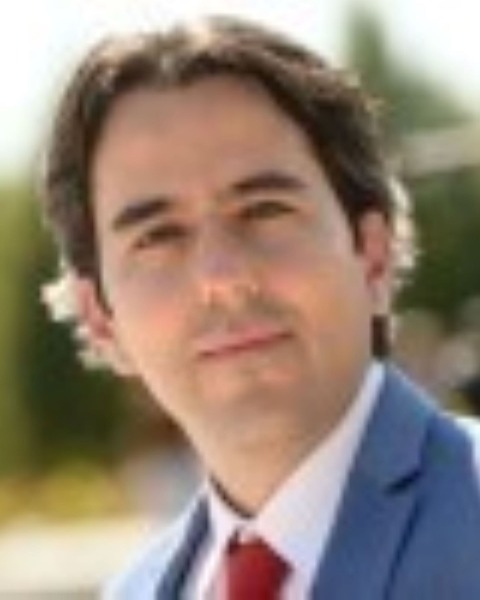 Rodolfo Acosta-Pérez is a Communications and Outreach Analyst at the Federal Reserve Bank of Dallas-El Paso Branch. Acosta-Pérez holds a Doctorate in Economic Development and an MBA from New Mexico State University (NMSU), and a Bachelor’s in Industrial Engineering from the Instituto Tecnológico de Chihuahua. Before joining the Dallas Fed, Acosta-Pérez worked for Coca-Cola, General Electric, the Arrowhead Center at New Mexico State University (NMSU), the Secretariat of Economic Development in Juarez (Mexico), and most recently, Community Action Agency of Southern New Mexico (CAASNM).

During his 9-year tenure at CAASNM, he managed several community development programs, which were tied to a strong financial education component. Whether designed for children, youth, or adults, he partnered with different organizations such as public libraries, other non-profits, government agencies, and the private sector to advance the economic prospects of low-income individuals.

Acosta-Pérez is an international speaker and has lectured on economic development, leadership, and business topics in Russia, Finland, Canada, the United States, and Mexico. He is originally from the Mexican state of Chihuahua, he enjoys studying foreign languages, and holds a Chess National Master title awarded by the Mexican Chess Federation.