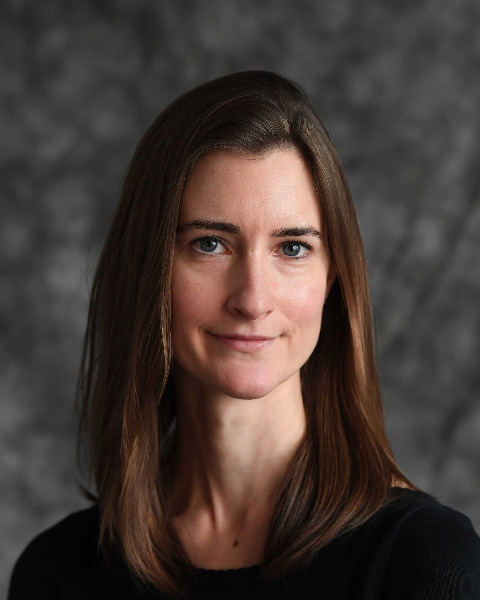 DeCell leads the Knight Institute’s litigation in Doc Society v. Pompeo, challenging the government’s mass collection and indefinite retention of visa applicants’ social media identifiers. She was a core member of the team litigating Knight Institute v. Trump, establishing that public officials’ social media accounts are subject to the First Amendment. She has authored amicus briefs addressing First Amendment protections for publishers of leaked or stolen information of public concern, and she has been at the forefront of the Institute’s advocacy efforts against the prosecution of whistleblowers and publishers under the Espionage Act.

DeCell has been published or quoted in the New York Times, The New Yorker, the Washington Post, The Guardian, The Intercept, and Just Security, and she has appeared on NPR’s All Things Considered, ABC’s The Signal, and Al Jazeera’s The Listening Post.

Prior to joining the Institute, DeCell was a senior associate at Jenner & Block LLP. As a member of the firm’s Media & First Amendment and Appellate & Supreme Court practice groups, she handled a variety of matters involving constitutional and statutory speech protections, and she drafted merits and amicus briefs in cases before the Supreme Court and other courts of appeals.

DeCell graduated from the University of Pennsylvania and Harvard Law School, where she served as the Essays & Book Reviews editor of the Harvard Law Review. Following law school, she clerked for the Honorable Judith W. Rogers on the U.S. Court of Appeals for the D.C. Circuit.