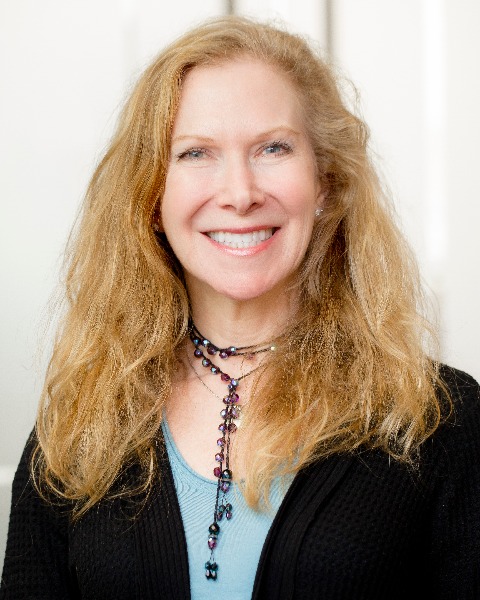 Dr. Ivanhoe is board certified in Physical Medicine and Rehabilitation and in Brain Injury Medicine. She is a professor in the department of Physical Medicine and Rehabilitation at the University of Texas McGovern School of Medicine. Dr. Ivanhoe served as Chief Medical Officer of Mentis Neuro Health from it’s inception until April 2017; a program conceptualized in her kitchen.. She remains an admitting physician to the Brain Injury and Stroke program at TIRR Memorial Hermann, a program she directed from 1996-2006. Dr. Ivanhoe has served as faculty in assorted courses across the US and abroad, related to neuropharmacology, spasticity and medical complications of brain injury.