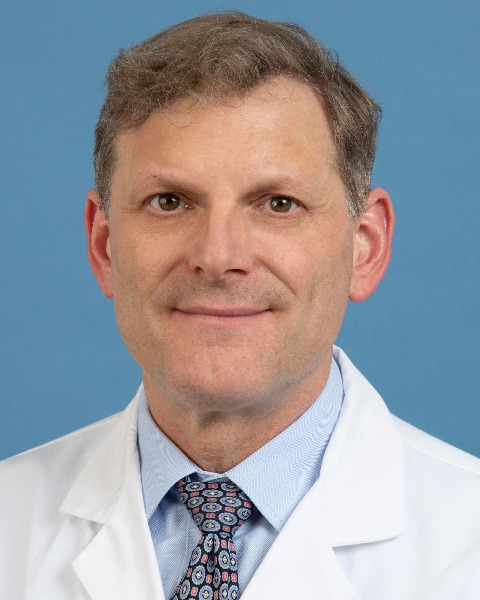 Dr. Steven C. Cramer is a Professor of Neurology at the University of California, Los Angeles. He is also the Director of Research at California Rehabilitation Institute, co-PI of the NIH StrokeNet clinical trials network, Associate Editor at Neurorehabilitation and Neural Repair, and a Section Editor at the journal Stroke. Dr. Cramer graduated with Highest Honors from University of California, Berkeley; received his medical degree from University of Southern California; did a residency in internal medicine at UCLA; and did a residency in neurology plus a fellowship in cerebrovascular disease at Massachusetts General Hospital. He also earned a Masters Degree in Clinical Investigation from Harvard Medical School.

His research focuses on neural repair after central nervous system injury in humans, with an emphasis on stroke and on recovery of movement. Treatments examined include robotics, cellular therapies, a monoclonal antibody, brain stimulation, drugs, and telehealth methods. A major emphasis is on translating new drugs and devices to reduce disability after stroke, and on developing biomarkers to individualize therapy for each person’s needs. Dr. Cramer has received the Stroke Rehabilitation Award from the American Heart Association, the Barbro B. Johansson Award in Stroke Recovery from the World Stroke Organization, the Award for Excellence in Post-Acute Stroke Rehabilitation from the American Congress of Rehabilitation Medicine, and he holds the Susan and David Wilstein Endowed Chair in Rehabilitation Medicine. He also co-edited the book “Brain Repair after Stroke”, and is the author of over 300 manuscripts.