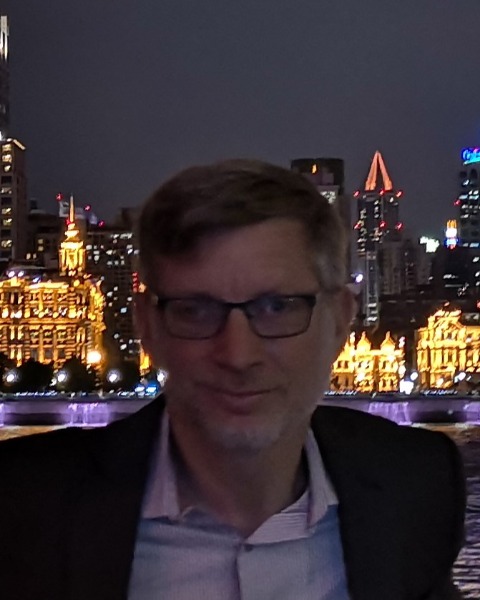 Dr. Jeffrey Hausdorff received his bachelor's degree in engineering from The Cooper Union and graduate degrees in biomechanics and biomedical engineering from the Massachusetts Institute of Technology and Boston University. After completing postdoctoral training at Harvard Medical School, he joined the faculty there, first as instructor and later as an assistant professor and senior lecturer.
For the past 25 years, Dr. Hausdorff has studied gait, balance, motor control and brain function, with a special focus on gait variability, "fractal" physiology, motor-cognitive interactions, and falls in older adults and in patients with neurodegenerative disease such as Parkinson's disease. Dr. Hausdorff has authored more than 315 peer-reviewed publications and has an H-index of 107. His work in this area has been funded by the National Institutes of Health, by the European Commission, by the NMMS, the Michael J Fox Foundation for Parkinson's disease, and by private agencies and has been widely recognized. For example, in 1996, he received an award for his work on biodynamics from the Biomedical Engineering Society, and, in 2013, he received the Gerontology Society of America's Excellence in Rehabilitation of Aging Persons Award.