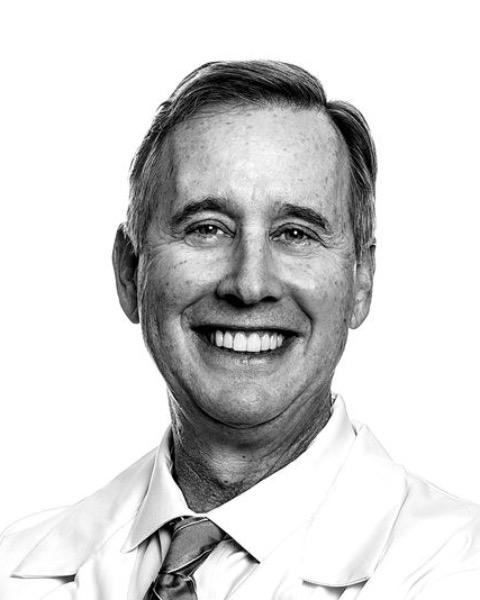 Rick Lieber is a physiologist who earned his Ph.D. in Biophysics from U.C. Davis developing a theory of light diffraction that was applied to mechanical studies of single muscle cells. He joined the faculty at the University of California, San Diego in 1985 where he spent the first 30 years of his academic career, achieving the rank of Professor and Vice-Chair of the Department of Orthopaedic Surgery. He received his M.B.A. in 2013 and is currently Chief Scientific Officer and Senior Vice President, Shirley Ryan AbilityLab and Professor of Physical Medicine & Rehabilitation and Biomedical Engineering, Northwestern University in Chicago, IL.

Dr. Lieber’s work represents a translational approach, applying basic scientific principles to help patients who have experienced spinal cord injury, stroke, musculoskeletal trauma and cerebral palsy—an approach that is relevant to those who study biomechanics, rehabilitation and orthopaedic surgery. He has published almost 300 articles in journals ranging from the very basic such as The Biophysical Journal and The Journal of Cell Biology to clinical journals such as The Journal of Hand Surgery and Clinical Orthopaedics and Related Research. Dr. Lieber’s research focuses on design and plasticity of skeletal muscle. Currently, he is developing state-of-the-art biological and biophysical approaches to understanding muscle contractures that result from cerebral palsy, stroke and spinal cord injury.

In recognition of the clinical impact of his basic science studies, Dr. Lieber has been honored by the American Academy of Orthopaedic Surgeons (Kappa Delta Award; twice), the American Bone and Joint Surgeons (Nicolas Andry Award) the American College of Sports Medicine (Fellow), the Council for the International Exchange of Scholars (Fulbright Fellowship) and the American Society for Biomechanics (Borelli Award; Hay Award). He was also named Senior Research Career Scientist from the Department of Veterans Affairs from which he has received continuous support since 1985.