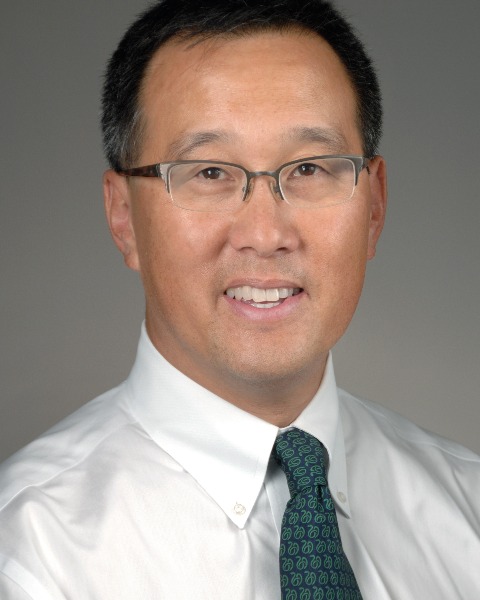 Co-Editor in Chief
Archives of Physical Medicine and Rehabilitation

Dr. Leighton Chan is a Tenured Senior Scientist and Chief of Rehabilitation Medicine at the NIH Clinical Center, a 200 bed research hospital on the NIH campus. He received his BA degree from Dartmouth College and his MD from the UCLA School of Medicine. He received residency training in PM&R at the University of Washington. Subsequently, he completed a Robert Wood Johnson Clinical Scholar Fellowship, earned an MPH at the UW School of Public Health, and was a Congressional Fellow for the Honorable Jim McDermott (Washington).

Dr. Chan has concentrated his research efforts on studying the health care and social services provided to individuals with disabilities. Over the course of his career, he has published landmark studies examining the impact of disability on health care. His research has resulted in more than 180 peer reviewed articles, including 10 in JAMA, Lancet, and NEJM.

Dr. Chan’s awards include the Young Academician Award from the Association of Academic Physiatrists, two outstanding teacher awards from the UW School of Medicine, four NIH Director’s Awards and the Daniel Webster Award for Public Service from Dartmouth College. He is currently the Co-Editor-in-Chief of the Archives of Physical Medicine and Rehabilitation. In 2007, he was one of the youngest individuals ever elected to the Institute of Medicine (now the National Academy of Medicine).