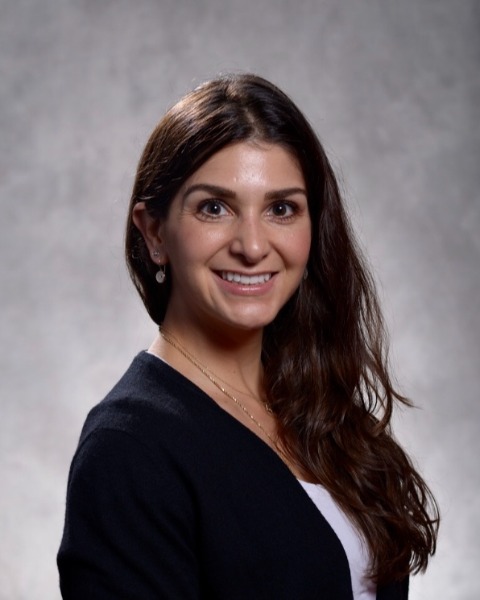 Leanna W. Katz, originally from Atlanta, Georgia, received a Bachelor of Science in Brain, Behavior, and Cognitive Science at the University of Michigan in 2010. She later received a Master of Science in Occupational Therapy (January 2015) and a Doctor of Occupational Therapy (September 2016) from Boston University. She joined the Brain Injury Program at Spaulding Rehabilitation Hospital in 2015 and was promoted to advanced clinician in Spring 2017. In December 2018, she transitioned to per diem roles at both Spaulding Rehabilitation Hospital and Shriner’s Hospital for Children. In Fall 2019, Leanna joined the Boston University Occupational Therapy department as adjunct faculty. Leanna enjoys exploring advancements in the field through evidence-based research and quality improvement projects. She is an active member in the ACRM community, participating on various task forces within the Stroke Interdisciplinary Special Interest Group and the RTSS Networking Group, respectively.