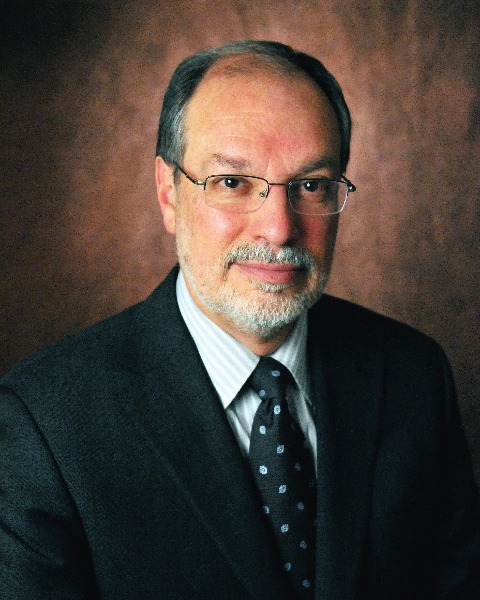 William V. Padula OD SFNAP FAAO FNORA is a graduate of Pennsylvania College of Optometry at Salus University of Health Sciences. He is a Fellow of the American Academy of Optometry, the Neuro-Optometric Rehabilitation Association International (NORA), and the National Academy of Practice.
Dr. Padula completed a fellowship at the Gesell Institute where he was also Director of Vision Research. He was the founding Chairman of the Low Vision Section for the American Optometric Association, and the founding President of NORA. Dr. Padula was appointed the National Consultant in Low Vision Services for the American Foundation for the Blind. He has also served as Consultant to the Committee on Vision for the National Academy of Sciences in Washington, D.C. He has served as a consultant to the Walter Reed Hospital in Washington, D.C. He is the Past Chairperson of the National Academy of Practice in Optometry, and served as Treasurer of the National Academy of Practice (NAP) of which he has been honored as Senior Fellow.
Dr. Padula founded the first low vision clinic at the Zhongshan Eye Research Hospital in Guangzhou, People’s Republic of China, which was named in his honor.
Dr. Padula has authored numerous publications, chapters and three books. He also holds five U.S. patents for instruments related to vision.
Dr. Padula is on staff at both The Rehabilitation Hospital of Connecticut and Gaylord Hospital in Connecticut, and he has a private practice in Guilford, Connecticut. He was honored to be chosen Connecticut Optometrist of the Year in 2009 by his colleagues in the Connecticut Association of Optometrists.
As a researcher, Dr. Padula has discovered Post Trauma Vision Syndrome (PTVS) and Visual Midline Shift Syndrome (VMSS) affecting persons with neurological events. He is also actively involved in research for Lyme related disease.