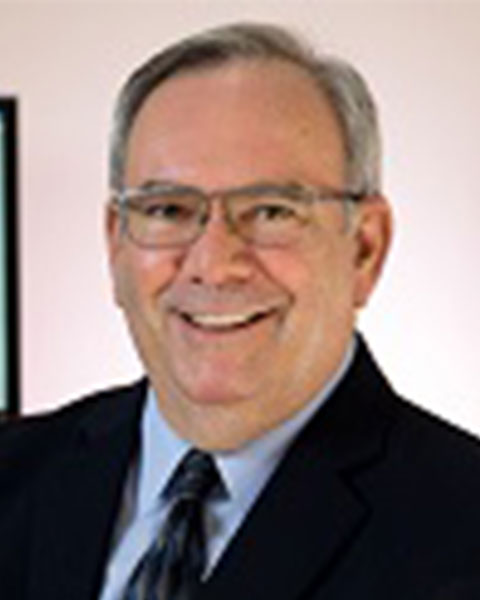 Mark S. Nash, Ph.D., FACSM, is a tenured Professor of Neurological Surgery, Physical Medicine & Rehabilitation, Physical Therapy, and Kinesiology & Sports Sciences at the University of Miami Miller School of Medicine. He is the Founding Principal Investigator of the Applied Physiology Research Laboratory and current Associate Scientific Director (Rehabilitation Research) for the Miami Project to Cure Paralysis, Vice-Chair for Research in the Department of Physical Medicine & Rehabilitation, and Co-Director of the NIDILRR South Florida SCI Model System.

Dr. Nash is a Fellow of the American College of Sports Medicine, has more than 150 peer-review manuscripts, scholarly monographs, and chapters, and co-authored a leading text on Spinal Cord Medicine. He’s received extensive funding for multiple grant awards from the U.S. Department of Defense, The U.S. Departments of Education and Health & Human Services (NIDRR/NIDILRR) and the Craig H. Nielsen Foundation, which have primarily examined causes for, and interventions on cardiometabolic and related diseases after SCI. He has presented more than 250 national/international lectures and invited talks, including 25 invited national/international keynotes. He has trained 23 graduate students (M.S./Ph.D./D.P.T.), has hosted 25 domestic/foreign in-service research trainees in his lab and has mentored five Post-doctoral Fellows who have gone on to academic prominence.

Dr. Nash was Chair of the Cardiometabolic Clinical Guideline Panel (CPG) for the PVA Consortium on Spinal Cord Medicine. Under his leadership, the panel developed and published the inaugural guidelines for diagnosis and treatment of cardioendocrine disease after SCI. He is a multiple Agency for Health Care Quality (AHCQ) expert reviewer and an Editorial Board Member for Topics in SCI Rehabilitation. Dr. Nash is currently serving on the Board of Directors for ASIA, in 2012 received the ASIA David Apple, MD Award for excellence in publishing, and in 2018 was awarded the John Stanley Coulter Award by the American Congress of Rehabilitation, which recognizes lifetime achievements in rehabilitation.