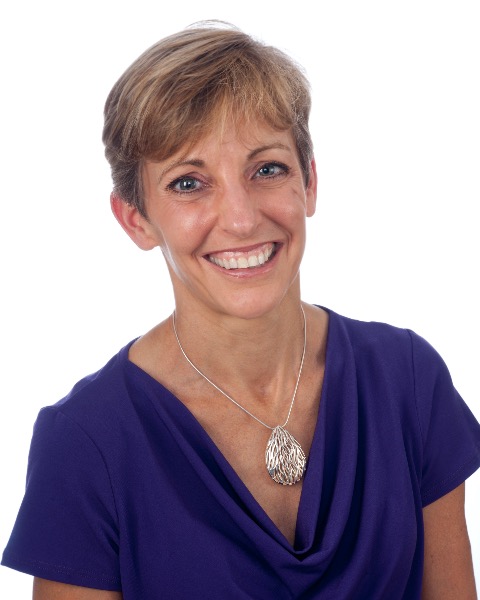 Writer, Speaker, Advocate
I Am the Central Park Jogger: A Story of Hope and Possibility

Trisha Meili's story is about the capacity of the human body and spirit to heal. She revealed her amazing story of survival and recovery in her best-selling memoir I AM THE CENTRAL PARK JOGGER: A Story of Hope and Possibility. Trisha was a Phi Beta Kappa economics major at Wellesley College and a double graduate degree recipient (MA and MBA) at Yale University. She worked at the NYC investment bank Salomon Brothers, until her life was violently interrupted.

On April 19, 1989, Trisha went running in New York's Central Park shortly after 9PM. Hours later two men found her near death from a brutal beating and rape. In a coma with 80% blood loss, a traumatic brain injury and severe exposure, doctors worried she would not survive. Amazing her doctors and colleagues, Trisha returned to Salomon eight months after the attack, became a Vice President and continued her career there for another eight years. She then ran a nonprofit in NYC, The Bridge Fund of New York Inc., before writing her story.

I AM THE CENTRAL PARK JOGGER is not a story of an attack, but rather, one of healing. The horror of her attack brought an outpouring of support and love from her family, friends, healthcare workers, co-workers and strangers. The support allowed her to move from victim to survivor, reclaim her life and become whole.

Today, Trisha speaks to groups, including businesses, universities, brain injury associations, sexual assault centers and hospitals, about her journey of recovery and healing. With her work, book and volunteer efforts, Trisha offers lessons on managing through unpredictable change, whether personal, professional economic or spiritual. Her story encourages people worldwide to overcome life’s obstacles – regardless of what they might be – and get back on the road to life. Her website is www.centralparkjogger.com