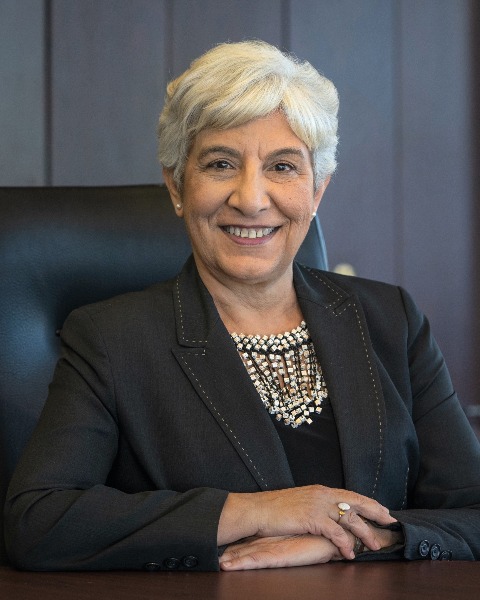 Claudia Kawas, M.D., Al and Trish Nichols Chair in Clinical Neuroscience and Professor of Neurobiology & Behavior and Neurology, at the University of California, Irvine, is a geriatric neurologist and researcher in the areas of aging and dementia. Her work is concentrated on the epidemiology of aging and Alzheimer's disease, determinants of successful aging, disability and frailty, clinical-pathological investigations, clinical trials, and most recently, a longitudinal study in cognitive and functional abilities of the Oldest-old. Dr. Kawas is a graduate of Swarthmore College, Pennsylvania and completed her medical studies at the University of Louisville, Kentucky and her neurology residency training and fellowship at Albert Einstein College of Medicine, New York. In 2000, after 15 years on the faculty at Johns Hopkins School of Medicine, Dr. Kawas moved to the University of California, Irvine. At UCI, she is Co-PI of The 90+ Study and Associate Director of the Institute for Memory Impairments and Neurological Disorders. Dr. Kawas serves on several committees including the Medical and Scientific Advisory Council of the National Alzheimer’s Association, The Dana Foundation, and the United States Food & Drug Administration. Over the past 35 years, Dr. Kawas has published more than 200 peer-reviewed manuscripts and has worked on numerous longitudinal studies of aging and dementia, including the Bronx Aging Study, the Baltimore Longitudinal Study of Aging (NIA), and most recently, The 90+ Study, a population based sample of more than 2,000 people aged 90 years and older.