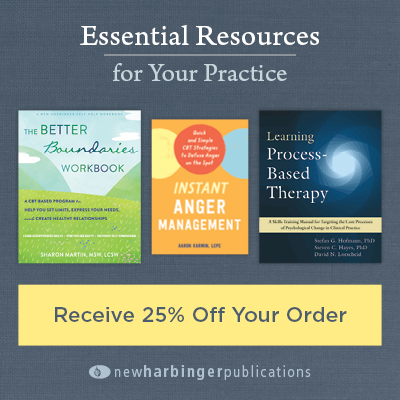 Background: One fifth of adolescents with ASD will be questioned by a police officer before age 21 (Rava et al., 2016). Police interactions are unique, unscheduled, and unplanned situations that can introduce a high level of stress. Therefore, it is important to prepare individuals for this type of encounter. Virtual reality (VR) can be a useful preparation tool; it provides the opportunity to practice officer interactions in a safe, simulated environment. VR platforms have been shown to be effective aids in traditional behavioral exposure therapies which use extinction to reduce conditioned fear and other responses (e.g., PTSD: Beidel et al., 2017). VR-based intervention is a promising complement to help individuals with ASD prepare for police interactions. To reduce fear and improve participants’ ability to safely communicate with police officers, we integrated components CBT into an immersive VR intervention. In this study, we compare the efficacy of an immersive VR-based (Floreo PSM) versus a video-modeling (BeSAFE) intervention.

Methods: Forty-seven individuals with ASD were randomly assigned to either Floreo PSM or BeSAFE. In Floreo PSM, participants engaged in exposures through VR interactions with virtual officers and received direct feedback on their performance after each encounter. Feedback included positive reinforcement and was designed to target specific skills (e.g., looking at the officer when s/he speaks, keeping hands visible). To measure behavior change, participants engaged in a 3- to 5-min live interaction assessment. Participants interacted with a novel study staff member presenting as a police officer at pre-training and a police or uniformed security officer at post-training. Interactions were recorded and scored in 15-sec segments. Each segment was coded for: appropriateness of verbal response, orienting behavior, fidgeting behavior, and overall behavior. Scores were averaged across each behavioral category and compared pre- and post-intervention. 20% of videos were double-coded (kappas in the moderate-to-good range).

Conclusions: VR has potential to be a comfortable and motivating platform for autistic individuals to safely practice interacting with police officers, particularly when combined with CBT strategies. In this study, participants’ behavior when interacting with a live police officer was rated as more appropriate after completing a VR-based or video modeling-based intervention, with some evidence that the VR-based intervention that included CBT strategies was more effective at reducing anxiety-related (fidgeting) behavior.