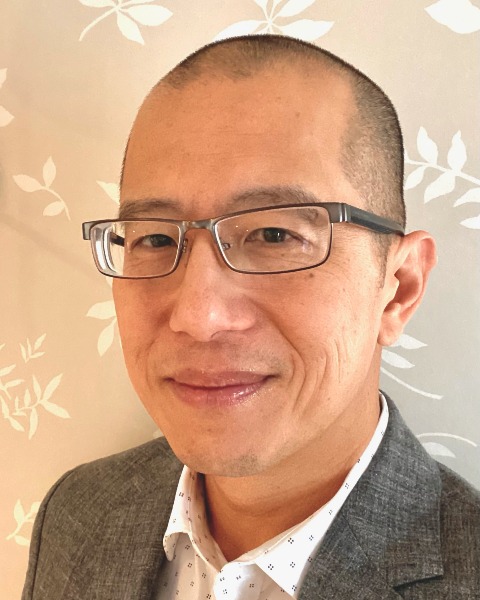 Jack W. Chen works on early and medieval Chinese literature and thought, with a focus on poetry, poetics, and anecdotal writings. He is the author of "The Poetics of Sovereignty: On Emperor Taizong of the Tang Dynasty" (2010) and "Anecdote, Network, Gossip, Performance: Essays on the Shishuo xinyu" (2021), as well as co-editor of "Idle Talk: Gossip and Anecdote in Traditional China" (2013) and "Literary Information in China: A History" (2021). He has also published various articles and essays on the poet Du Fu, donkey-braying, and network visualization. He was co-director of the Humanities Informatics Lab (Institute of the Humanities and Global Cultures; 2017–2020) and is broadly interested in lyric theory, computational approaches to literary analysis, information histories, questions of comparative and world methodology, and cats. His current project is a study of poems composed by ghosts in medieval China.