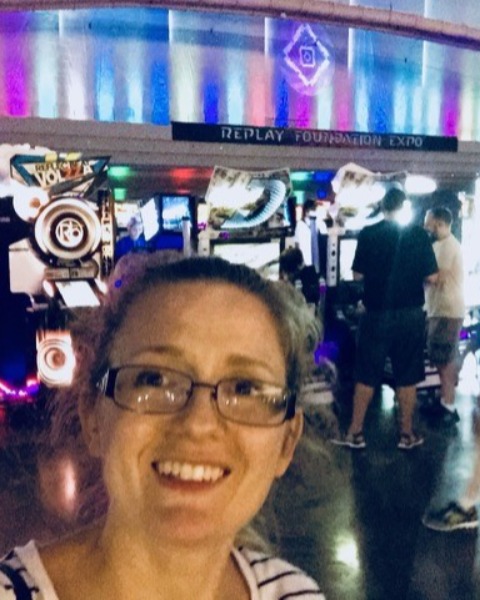 Rachael Hutchinson is Associate Professor of Japanese Studies at the University of Delaware, where she teaches Japanese language, literature, film and videogames. She has published widely on representation and identity in Japanese narrative texts, from the novels of Nagai Kafu to the manga of Tezuka Osamu, the films of Kurosawa Akira to the videogames of Kojima Hideo. Her work on games appears in the journals Games and Culture, Japanese Studies, and NMEDIAC: Journal of New Media and Culture, as well as the books Gaming Representation: Race, Gender and Sexuality in Video Games, (ed. Malkowski and Russworm), Introduction to Japanese Pop Culture (ed. Freedman and Slade) and Transnational Contexts of Culture, Gender, Class, and Colonialism in Play (ed. Pulos and Lee). Her latest book, Japanese Culture through Videogames (Routledge 2019) was recently featured on the podcasts ‘Meiji at 150’ and ‘Japan Station.’