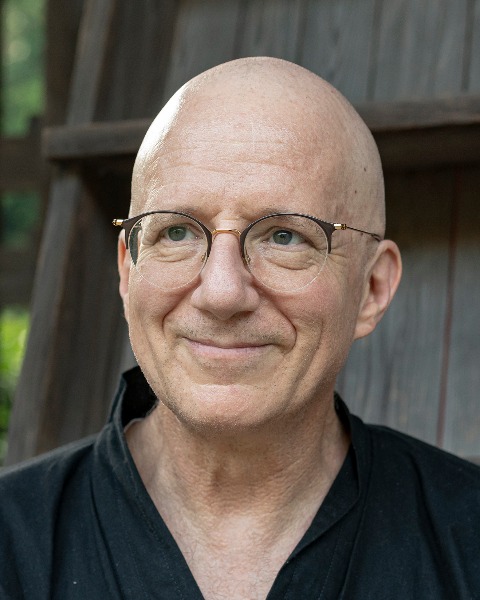 William Johnston was born and raised in Rawlins, Wyoming. He received his BA from Elmira College in Elmira, New York, and his MA in Regional Studies East Asia and PhD in History and East Asian Languages, both from Harvard University. In addition, he has studied at Nanzan University and Nagoya University, both in Nagoya, Japan, and at Tokyo University.

He is the John E. Andrus Professor of History at Wesleyan University in Middletown, Connecticut. During the 2014-15 academic year he was Edwin O. Reischauer Visiting Professor of Japanese Studies at Harvard. He is the author of two monographs and numerous articles. At present, along with the performing artist Eiko Otake, he is finishing a book entitled A Body in Fukushima that includes photographs from five trips to Fukushima between 2014 and 2019, and an essay entitled “Disasters Fast and Slow,” that will be published in June 2021.