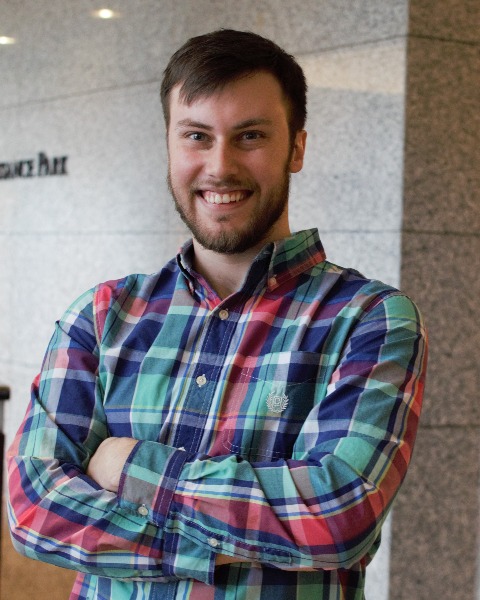 Dr. Matthew Bowser is an interdisciplinary world-historian, focusing on the intersections of race, nationalism, capitalism, and empire in the twentieth century. His fields of specialization are the Britain & the British Empire, South & Southeast Asia, the Islamic world in Asia, and the Indian Ocean world. He successfully defended his dissertation, “Misdirected Rage: The Fascist Response to Co-Colonialism and Capitalism in Burma and the Origins of Burmese Islamophobia, 1929-1942,” in March 2020 at Northeastern University. In light of the current Rohingya genocide in Myanmar, it provides a key case study for discerning the causal pathways that lead to far-right political ideologies, and therefore to racialization, ethnic violence, and genocide. He is currently a lecturer at Tufts University and at Northeastern University, teaching on race and empire. He has published two articles on his research in top-tier journals: “Partners in Empire? Co-Colonialism and the Rise of Anti-Indian Nationalism in Burma, 1930-1938” at the Journal of Imperial and Commonwealth History and “‘Buddhism Has Been Insulted, Take Immediate Steps:’ Burmese Fascism and the Origins of Burmese Islamophobia, 1936-1938” at the Journal of Modern Asian Studies.