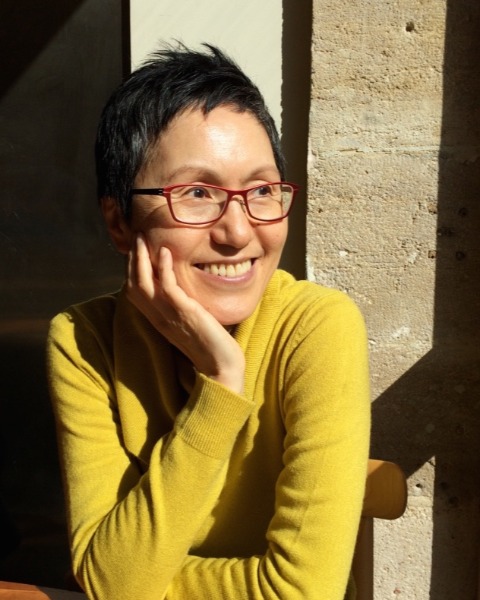 Dr. Choi's research interests are in the areas of modern Korea, gender history, religions, food and body, and transnational history. She has published books and articles on such topics as the genealogy of modern womanhood that emerged from the encounters between Koreans and American Protestant missionaries in the early twentieth century (Gender and Mission Encounters in Korea: New Women, Old Ways, 2009), the historical development of the “New Woman” in colonial-era Korea (New Women in Colonial Korea, 2013), the evolution of the concept of "domesticity" within the context of encounters between Christian missionaries and women in Asia and the Pacific (co-ed., Divine Domesticities: Christian Paradoxes in Asia and the Pacific, 2014) and an integrated history of gender in East Asia (co-author, Gender in Modern East Asia, 2016). Her latest book, Gender Politics at Home and Abroad: Protestant Modernity in Colonial-era Korea (2020), reexamines the modern history of women in Korea from a transnational perspective by focusing on the dynamic flow of ideas, materials and people across national boundaries that have triggered new gender norms and bodily practices.

Her more recent research focuses on the intersections of food, body and ethics in the age of globalization.