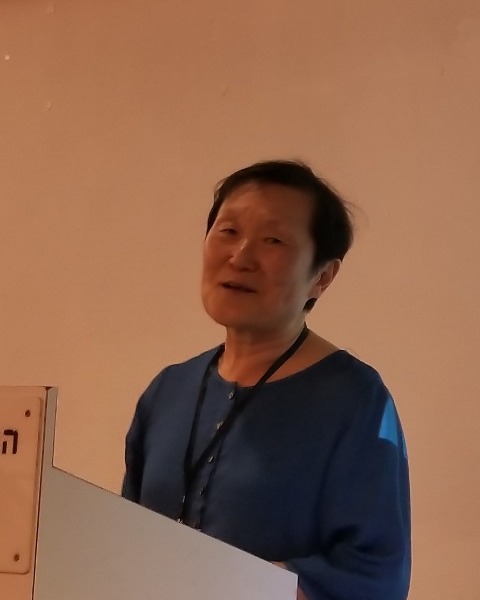 Chungmoo Choi teaches culture, literature, film, gender, and religion of Korea at the University of California, Irvine. She is the author of Healing Historical Trauma in South Korean Film and Literature (2020). She translated and edited Testimonies of Korean Comfort Women (forthcoming 2021). Her other edited volumes include Dangerous Women: Gender and Nationalism in Korea (1997) and the journal positions' special issue, Comfort Women: Colonialism, War and Sex (1997). She has contributed chapters to anthologies including Im Kwon-taek, the Making of a Korean National Cinema (2003), Perilous Memories: The Asia-Pacific Wars (2001) and The Politics of Cultures in the Shadow of Capital (1997).