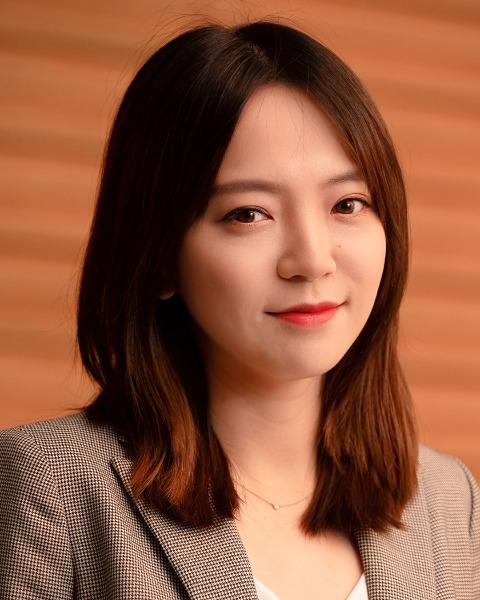 Lei Lin specializes in the pre-modern and early modern history of China, particularly the Qing empire (1644–1911), with a focus on frontiers and borderlands, inter-polity relations, Science, Technology and Society (STS), and the ways in which these issues informed empire-building projects. She is working on her first book project, “The Limits of Empire: The Qing-Gurkha War, China’s Borderlands, and the Trans-Himalayan Paradigm, 1788-1850.” Using the paradigms of transnational history and empire studies, her research goes beyond the limits of modern nation-states and examines the position of the trans-Himalayan region in global history through a framework of comparative imperialism. Her research draws on materials in multiple languages, including Chinese, Manchu, Tibetan, and Nepali.

She is starting a new job as the Assistant Professor of Premodern Chinese and Transnational Asian History at Duke Kunshan, the international campus of Duke University in China, after obtaining her Ph.D. in Inner Asian and Altaic Studies at Harvard University.