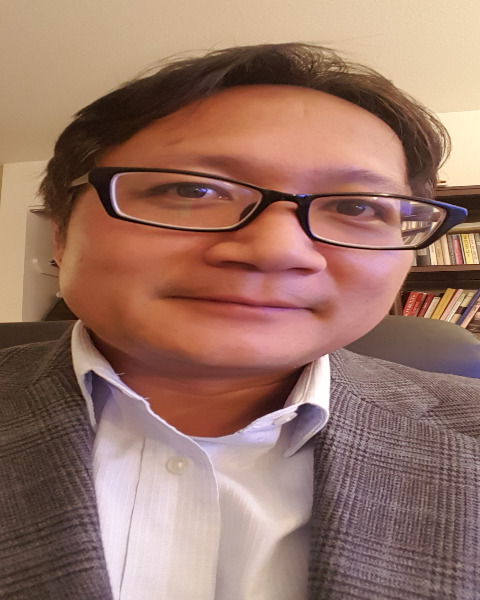 Speaker bio: Dominic Meng-Hsuan Yang (楊孟軒) is Assistant Professor of East Asian History at the University of Missouri-Columbia. He completed his PhD in the Department of History, the University of British Columbia. His research focuses on the massive human exodus out of China in the mid-twentieth century during and following the Chinese Communist victory to places like Taiwan, Hong Kong, and North America. Using this research, particularly his work on the mainlanders in Taiwan, Dominic attempts to reorient historiography of the Chinese civil war, from discussing the success and failure of revolution to the protracted social history of mass displacement and human suffering in the war’s aftermath. On the theory front, Dominic proposes a “multiple-event” concept of trauma and memory production. The concept challenges the prevailing “single-event” notion of trauma that has originated from both the turn of the twentieth century Freudian psychoanalysis and Halbwachsian sociological memory studies. His first book "The Great Exodus from China: Trauma, Memory, and Identity in Modern Taiwan" is published by Cambridge University Press (2021). Dominic also publishes related articles in China Perspectives, Journal of Chinese Overseas, Journal of Chinese History, Historical Reflections, and 臺灣史研究.