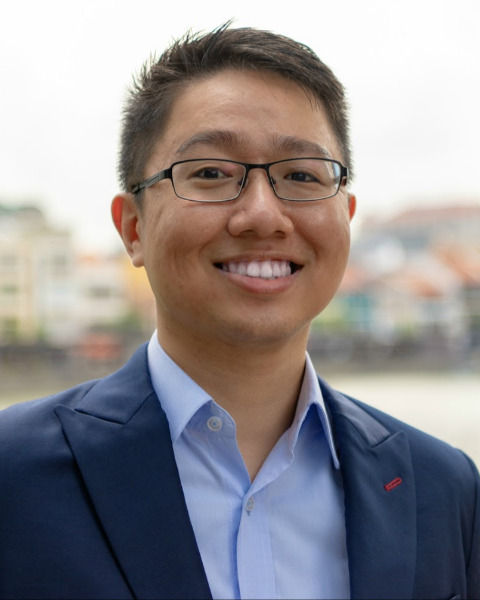 Elvin Ong is an Assistant Professor in the Department of Political Science at NUS. He was previously a Postdoctoral Fellow at the Centre for Southeast Asia Research, Institute of Asian Research, School of Public Policy and Global Affairs, University of British Columbia. He obtained his PhD in Political Science from Emory University, the MPhil in Politics (Comparative Government) from the University of Oxford, and a Double Degree in Business Management and Social Science from the Singapore Management University. He was named a 2019 Dan David Prize Scholar in Defending Democracy, and a 2018 Young Southeast Asia Fellow. He has published articles in numerous disciplinary journals such as the American Journal of Political Science, Government and Opposition, and Politics, Groups and Identities, as well as in regional journals such as the Journal of East Asian Studies, Asian Survey, and Contemporary Southeast Asia. His book manuscript "Opposing Power: Building Opposition Alliances in Electoral Autocracies" is under contract at the University of Michigan Press, Weiser Center for Emerging Democracies Book Series.