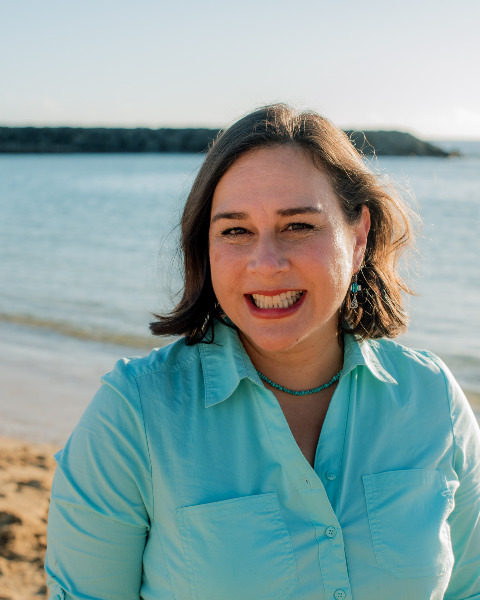 I am a Professor of Asian Studies, History, and Philosophy at Penn State University. My research focuses on the cultural and intellectual history of
premodern East Asia, (~500 BC to 500 CE), especially in a region I call SEAMZ (the Southeast Asian Maritime Zone). My first three monographs concern ancient Chinese intellectual history and explore the many ways thinkers envisioned the self and other in society and the world: Individualism in Early
China: Human Agency and the Self in Thought and Politics (University of Hawaii Press, 2010); Music, Cosmology, and the Politics of Harmony in Early China (State University of New York Press, 2012); and Ancient China and the Yue: Perceptions and Identities on the Southern Frontier, c.400 BCE - 50 CE (Cambridge University Press, 2015). A current project, building on my work on the Yue/Viet, involves rethinking the networks that connected
much of South China to areas in Southeast Asia, especially Vietnam. To that end, I have been fostering interdisciplinary discussions that will contribute to the history of this zone, as well as to a better understanding of how South China was eventually, over the millennia, more fully incorporated into the Chinese realm.