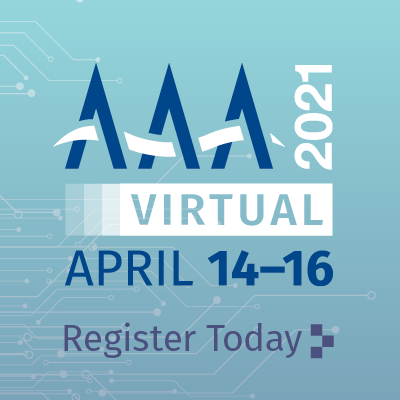 Summary: Rationale:
Sensorineural hearing loss typically increases with frequency, whereas the energy present in speech decreases with frequency. This divergence makes speech effectively inaudible in the high frequencies for those with more than mild loss. Due to power and other limitations, acoustic hearing aids (AHA) typically provide audibility for speech up to 5 kHz (Struck et al., 2017; Dillon, 2012). While this limitation has been accepted as a clinical limitation of the technology, it is known that high frequency information boosts sound quality for individuals with steeply-sloping hearing loss (Ricketts et. al, 2008), and that a wider bandwidth of audibility also increases perceived naturalness (Moore and Tan 2003). Using a Hearing in Speech Test (HIST) paradigm simulating hearing aids under headphones, Levy et al. (2015) showed that extending audibility into high frequency regions beyond 4 kHz improved speech understanding in the presence of spatially separated speech maskers.

Objective:
The present study aimed to explore the benefits of limited vs. wideband amplification in complex speech tasks, using the same paradigm and test materials as Levy et al. (2015), but using an on-ear device (the Earlens Contact Hearing Solution) capable of delivering audible bandwidth through 10kHz in a widely-vented configuration.

Design:
The effect of audible bandwidth was investigated via two approaches. First, audible bandwidth was varied within the Earlens device. Reception thresholds for sentences (RTS) were measured for limited bandwidth (audibility through 5 kHz) and extended bandwidth (audibility through 10 kHz) for individuals with bilateral symmetric mild to moderately-severe hearing impairment. Second, the experiment was repeated where a premium-tier acoustic hearing aid (AHA) fit to NAL-NL2 targets and verified via probe microphone measurement was used instead of limiting the bandwidth within the Earlens device. Aided thresholds from 125 – 10 kHz were used to confirm audibility for in all test conditions. Performance was evaluated in the asymmetric condition of the HIST test, where target sentences were presented at a fixed level of 65 dB SPL from a loudspeaker located at +45°while two maskers were presented from -45° azimuth. The level of the masker was adaptively varied to obtain RTS for limited bandwidth (Experiment 1) and the AHA (Experiment 2). The maskers were then fixed at this RTS and 40 sentences were presented to obtain percentage correct for sentences for all conditions in each experiment.


Conclusions:
Extended high frequency amplification is a valuable contributor towards understanding speech in the presence of noise. These findings confirm that hearing impaired listeners can not only hear high frequency speech information above 5 kHz, but they are also objectively able to use those cues to hear better in difficult and complex environments.