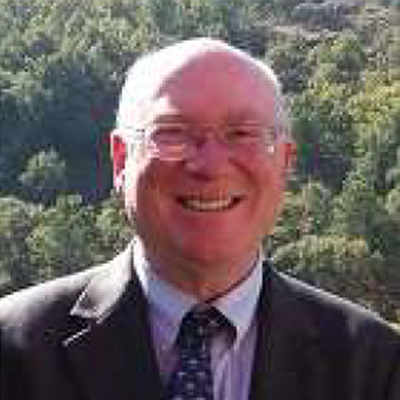 Prior to joining AWS, from 2012, Scott was a journeyman professor, teaching Aerospace in India (Indian Institute of Technology-Bombay), Australia (Monash University), the UK (University of Bristol), Spain (Universidad de León) and the US (University of Washington). Earlier Dr. Eberhardt worked at Boeing, as the lead engineer for a new airplane family, as lead for 777 and 747 retrofit kits and in high-lift
aerodynamics. From 1986, he taught at the University of Washington for 20 years as an aerospace professor, and started his career in 1984 at NASA Ames Research Center, where he shared time between the Aerothermodynamics group and the Research Institute for Advanced Computations Sciences. 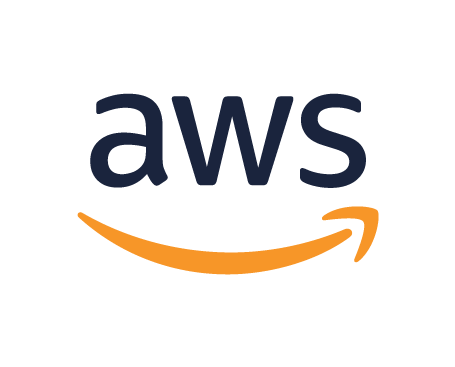 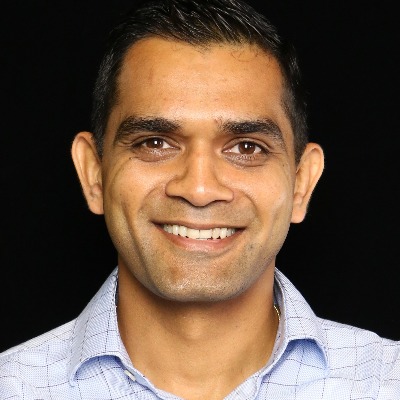 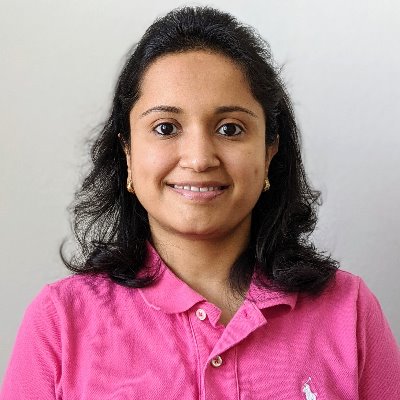 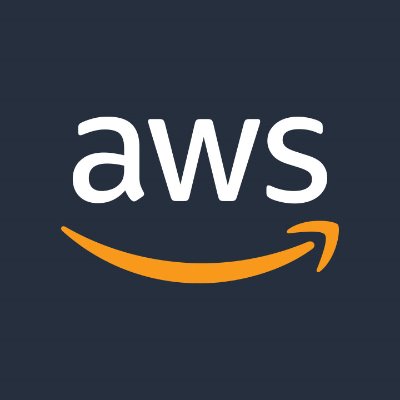