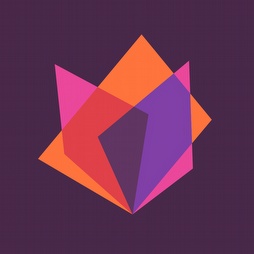 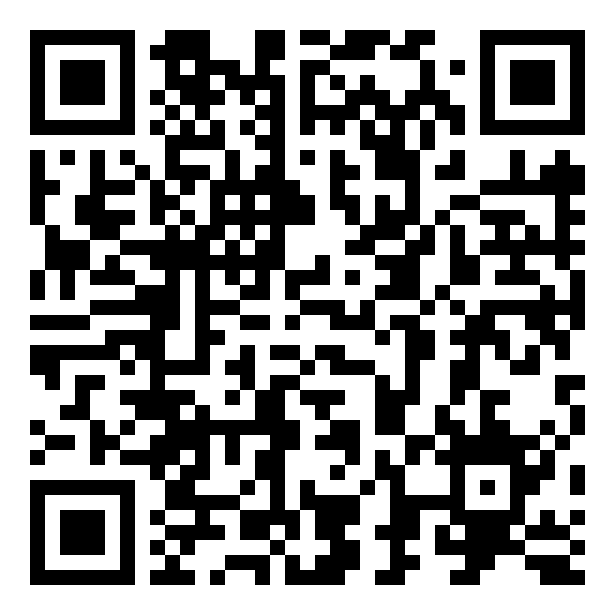 Instructions
Thank you for participating in the SC20 SCavenger Hunt, our first ever online hunt! And thank you to our Exhibitors for making our hunt exciting! We had wide participation with 54 people earning the maximum 5400 points, so we drew from those names to select our winners. As of 4:30pm EST on November 19, all winners have been notified via email. Congratulations to our winners (in order of placement): E. Felix, K. Govender, S. Wallace, M. Madalam, and T. Allen.