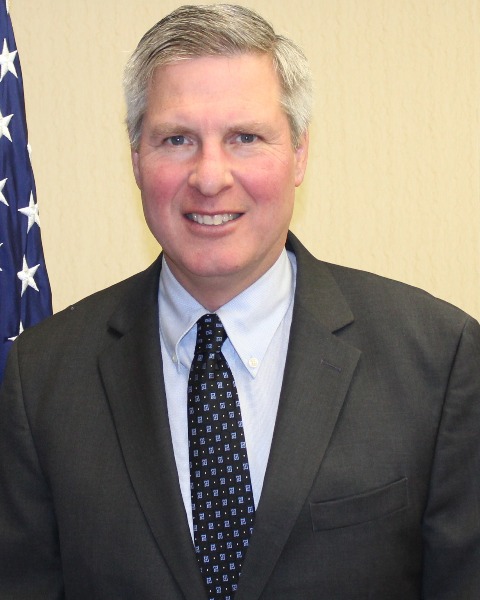 Mayor Wahler has testified before the United States Congress and regularly and successfully engages with the NJ Congressional delegation, most recently U.S. House Energy and Commerce Committee Chairman Frank Pallone, on key city and township issues such as reauthorization and funding of the Energy Efficiency and Conservation Black Grant (EECBG).

He served from 2009-2010 as President of the New Jersey Conference of Mayors (NJCM) and currently serves on the Board of Directors.

In 2015, he served as the President of the New Jersey League of Municipalities and is currently the Chair of the Telecommunications Committee and the Utilities Task Force.

Mayor Wahler is a graduate of Rutgers University. He and his wife, Paulette, have three children, Olivia, B.C. and Michael.