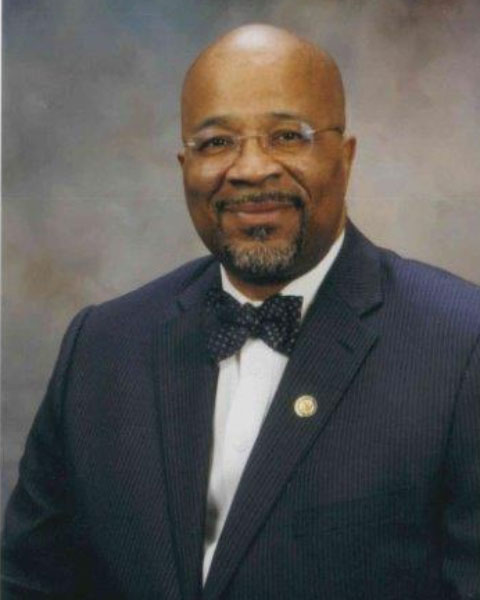 Albert B. Kelly is President/CEO and Founder of Gateway Community Action Partnership, Inc.

The agency that was founded in 1984 has grown to become one of the largest in New Jersey with an annual budget of over 80 million. The agency serves more than 56,000 low to moderate income people through more than 40 programs at sites in Atlantic, Cape May, Cumberland, Gloucester, Mercer, Salem counties in New Jersey and Germantown in Pennsylvania and employs over 800 people.

Kelly has volunteered and has been appointed to various community boards including elected Mayor for the City of Bridgeton in July 1, 2010 while winning 76 percent of the vote and being re-elected Mayor running unopposed in November 2014. He ran again unopposed in November, 2018, winning a third four-year term. He was President of the New Jersey League of Municipalities from 2016-2017 representing the 565 Mayors of New Jersey. Currently he is President of the New Jersey Urban Mayors Association.

The Bridgeton native is a graduate of Trenton State College (College of New Jersey) and has worked in the state and municipal court system. He has received recognition, honors, and awards at the local, state and national levels for his outstanding dedication to human and community services. In 2009 he became a Certified Community Action Professional (CCAP). Mayor Kelly also serves as Chaplain for both Inspira Hospital and the Local Police Department. He is a 2001 founding member of Leadership Cumberland County and founder of Mill Creek Urban Farm located in Bridgeton, NJ. Kelly is also the recipient of United Way 2017 Agency Director of the Year award.

Kelly has four daughters Lindsay, Aisha, Rachel, and Sarah. He is also First Elder at Bethany S.D. A. Church.