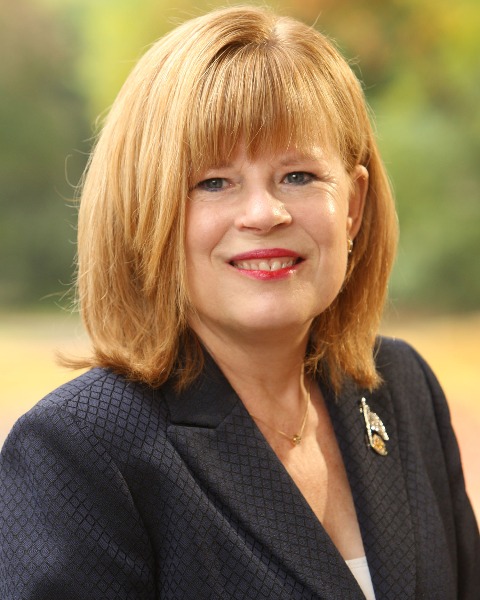 Ms. Pinkin was elected to the Assembly in 2013 and re-elected in 2015, 2017, and 2019. She served on the East Brunswick Township Council from 2005 to 2014. She served a two-year term as Council President and also was on the township’s planning board in 2005 and 2008.
Assemblywoman Pinkin was the primary sponsor of recently enacted laws to curb the use of isolated confinement in correctional facilities and a measure to provide better access to palliative care services for those with terminal illnesses. She also worked on measures to provide domestic violence awareness training for municipal court judges and to ensure access to services for victims of sexual assault on college campuses. She has advanced measures to expand protections for maternal health and newborn infants, as well as advocated for accountability and funding for lead remediation and other environmental justice issues. She was the sponsor of legislation to expand access to electric vehicles and charging infrastructure, and to divert food waste from landfill.
The Assemblywoman was born in Plainfield and holds an Associate’s Degree from Middlesex County College, a Bachelor’s Degree in Science from Rutgers University-Newark, and in 1980, earned a Master’s degree in Public Administration with a specialty in Health Policy and Research from New York University. She then completed a postgraduate fellowship in Health Policy and Research at UMDNJ – where she also served as a Health Policy Advisor to the late Senator Jack Sinagra.
Assemblywoman Pinkin is president of Pinkin Associates, Inc., a health consultant and association management firm in East Brunswick. She is married to James C. Salwitz, M.D., and they have two children, Kimberly and Gregory.
The Assemblywoman is the Chair of the Assembly Environment & Solid Waste Committee, a member of the Assembly Health Committee, and a member of the Assembly Law & Public Safety Committee. Assemblywoman Pinkin served on the Legislative and Emergency Services Committees of the New Jersey League of Municipalities, is a VFW Auxiliary life member, and is a member of the American College of Healthcare Executives.
She currently serves on the Legislative Select Oversight Committee, the Governor’s Advisory Council on HIV/AIDS and Related Blood-Borne Pathogens, and the National Council of State Governments Eastern Regional Conference Energy and Environment Committee. Assemblywoman Pinkin was recently appointed to the Disparity in State Procurement Study Commission and the Council of State Governments Healthy States National Task Force. She is also one of 25 legislators nationwide to be appointed to the National Council of State Legislature’s Opioid Policy Fellows Program.
Her awards have included the New Jersey Hospital Association Legislator of the Year 2016; Middlesex District - Boy Scouts of America Good Scout Award; NJ Democratic State Committee Building Our Future - Women Legislators Award; NJ League of Municipalities - Women in Government Award; South Asian Community Outreach Leadership and Service Award; NJ Primary Care Association: For significant contributions to Women's Health; Brain Injury Association James and Sarah Brady Award for Public Service; and the Association of Ambulatory Care Services Scholar Award. In 2020, the Assemblywoman became the first New Jersey Assembly member to receive the American Cancer Society Cancer Action Network’s (ACS CAN) Distinguished Advocacy Award.