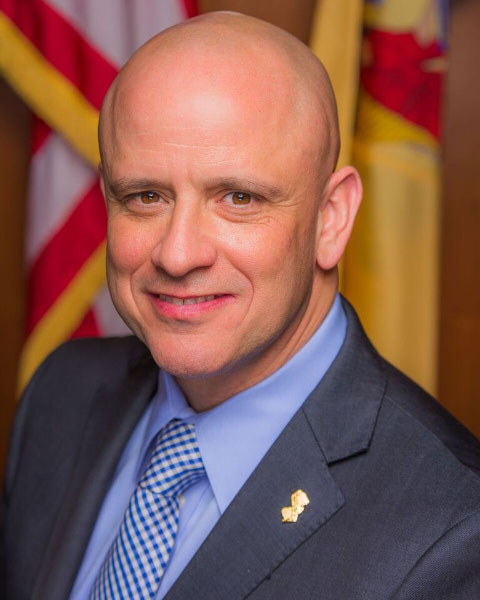 John Donnadio is the Executive Director of the New Jersey Association of Counties (NJAC), an organization committed to advocating for county government with a unified and proactive voice. John has led NJAC as its chief executive officer for the past five years with a vision, commitment, and work ethic that transformed the Association into one of the State’s premier advocacy groups representing all twenty-one counties in the State. John is a former Deputy Counsel with the Office of Legislative Services (OLS) where he conducted comprehensive research and analysis of statutes, regulations, and case law to draft legislation, legal opinions, and memoranda on behalf of elected members of the New Jersey State Legislature. He is currently a Commissioner with the State Employment and Training Commission (SETC); and, previously served on the board of directors for the Somerset County Business Partnership (SCBP), and as an elected member of the Hillsborough Township School Board of Education. John is a graduate of the New York Law School and is licensed to practice law in the State of New Jersey. He also holds a master’s degree in business administration from Saint Peter’s University in Jersey City, and a bachelor’s degree from John Jay College of Criminal Justice in New York City.