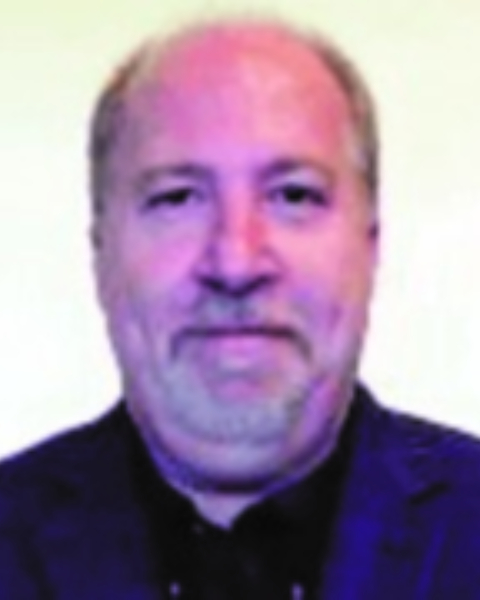 The League's President, Committeeman Perry, has been a League Executive Board member since 2013.

He has been serving his community since 1995, starting with an appointment to the Environmental Committee and is a 20-year Planning Board member. He also has served as recreation director for 3 years.

Committeeman Perry has also served as:

Personal Life & Education
Committeeman Perry has volunteered as VP of North Warren Little League and coached youth baseball, football, and basketball. He is a local business owner of Comtech Solutions, a computer repair business since 2000.