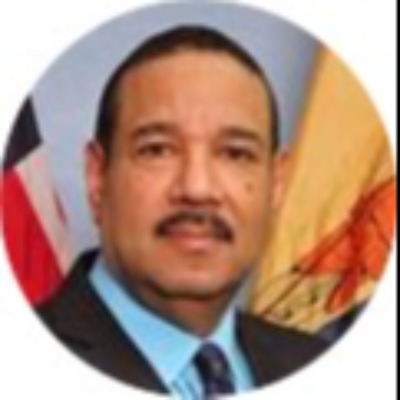 Steve’s work career began in retail for Gulf Oil (1976 – 1978) leaving to work for CNA Insurance Company, Reading PA, as a Unit Supervisor. In an effort to move deeper into technology solutions, Steve went to work for General Public Utilities as programmer trainee and moved through the IT department working as a report writer, help desk staff member and eventually to network operations. Steve led three major network projects and moved into network management as a Network Coordinator and was then assigned to Oyster Creek Nuclear Station (sister station to Three Mile Island) as the Site Manager for all power plant IT operations (1985 – 1998).

Steve accepted an opportunity with Amtrak in 1998 as the Director, Network (Philadelphia) and was promoted in 2000 to Sr. Director, CIO of the Northeast Corridor (NEC) operations. During his tenure, he was responsible for the implementation of new infrastructure designs for all NEC locations, including the implementation of fiber backbones and the expansion of Local Area Networks (LAN) through new distributed electronics, including a conversion from Token Ring to Ethernet technology. In 2004, he was relocated to the DC Metro area to perform as the Acting Chief Information Officer (Washington DC) and awarded the position in April 2005 and departed in May 2007 after accepting a CIO position with Montgomery County, Maryland.

Montgomery County Government was Steve’s first “public sector” position. After joining the County, he completed the first Enterprise Technology Strategic Plan to create the first enterprise view of technology, solutions and support. He also sponsored the County’s newest strategy for Public Safety identified as the Public Safety Systems Modernization plan. It was inclusive of a systems modernization strategy, a roadmap for CAD improvements and future improvements as well as the County’s Interoperability Communications Plan. He was also a primary participant in the development of the plan and execution of the County’s Enterprise Resource Planning Project and the strategic implementation of the County’s Constituent Relationship Management project (MC311). Within Division operation, he implemented the first enterprise Project Management Office, developed the first comprehensive program scorecard and IT project qualification review, focusing on staffing competency and succession planning as well as the validation of the County’s Enterprise Architecture and countywide application portfolio inventory.

Steve transitioned back to NJ serving as the Chief Information Officer for the State of New Jersey from2011 to 2016. Steve implemented a transformation of centralized technology services through a focused approach that created two centers of excellence, one for day-to-day operations, the other to provide leadership strategies for governance and planning for technology innovation. During his tenure, he sparked a national public/private partnership exercise to improve the speed in which government entities could acquire cloud services. In 2015, Steve was credited with the coordination that led to the development of a Government Technology Whitepaper, “Best Practices for the Cloud, in Government. The exercise and assessment was a foundational element in the NASPO Cloud Solutions RFP and subsequent awards in 2016 and 2017. Additionally, Steve was selected by the National Association of State Chief Information Officers (NASCIO) to represent the organization on the National Geospatial Advisory Committee, under the Department of Labor.

Steve joined TenFour in 2016 as a Senior Industry Advisor for Public Sector and Regulated Industries, serving in the role through January 2019. TenFour’s model transformed the Information Technology industry and his role was to counsel public sector IT leaders to evolve their infrastructures into the Digital Age. In his role, he supported the growth of TenFour’s customers and bolstered TenFour’s mission to change the way the world consumes and experiences IT; through a model that aligns with business goals and offers IT leaders the freedom to innovate.

Steve returned to the public Sector in February 2019 as the CIO for the City of Newark, NJ. He was responsible for and significantly improved the City’s data resiliency through a yearlong initiative to update and fully secure the City’s data infrastructure. He complimented that project with the development of an office of information security and recruiting the City’s first City Security Official. With the onset of the COVID-19 pandemic, Steve quickly pivoted to support the continuity of city services through the development of a remote workforce model. Over 200 city employees transitioned from office work and were able to effectively perform City business tasks from home or other remote locations.

In July of 2020, Steve joined CGI as a Director, Consulting Services.

Steve has a long history of volunteerism in both education and public safety as a first responder. He has served in two township volunteer fire departments, totaling 22 years of service, attained PA Certified Rescue Technician status (lifetime award), became an Emergency Medical Technician (EMT) in 2005 through Lisbon Volunteer Fire Company, Howard County, MD and currently serves as an EMT / Ambulance operator for Waretown First Aid Squad in Waretown, NJ. In 1996, Steve was responsible for the GPU NJ Leadership in Education program where business computers were re-initialized for use in schools without the available technology. In 2001, Steve was enlisted in the City of Philadelphia’s Education Improvement initiative. In 2016, Steve was recruited to serve as a board member for the Ocean Count Vo-Tech Foundation. 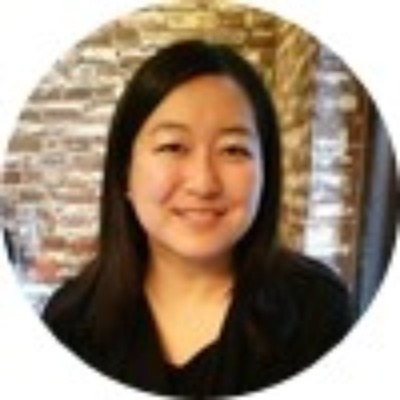 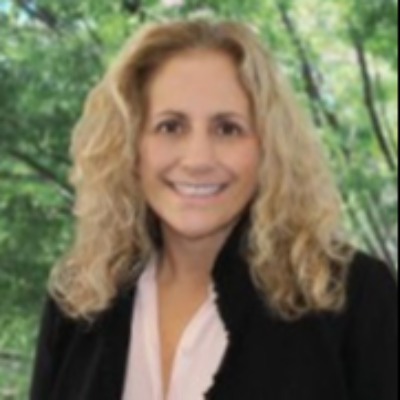