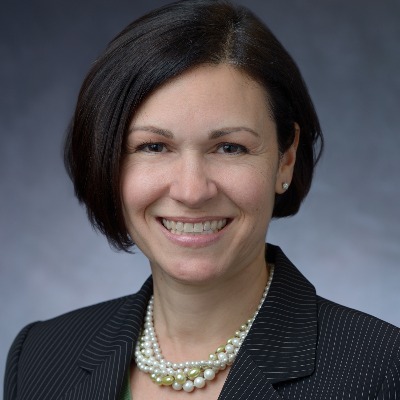 Prior to joining TD Bank, N.A. Melissa held the similar positions in Commercial Banking at PNC Bank and CoreStates Bank.

Melissa has a Finance Degree from Stockton University and has been in the banking industry since 1993. She sits on the Board of Trustees for the Burlington County Institute of Technology Foundation. 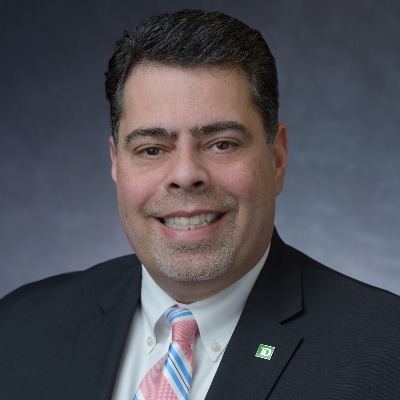 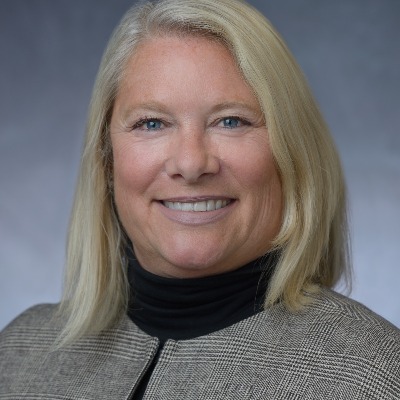