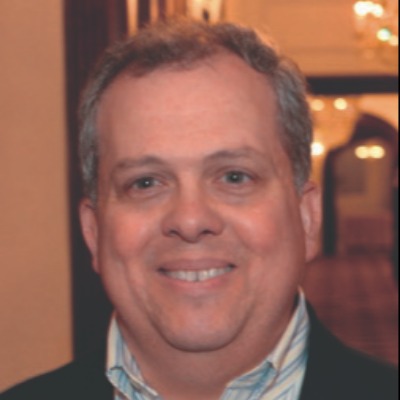 Since then, Cerra has held progressive staff positions, including Chief of the League’s Bureau of Municipal Information, Senior Legislative Analyst, Director of Government Affairs, Assistant Executive Director, and as of July 1, 2020, Executive Director.

The League, located at 222 West State Street in Trenton, represents all of the State’s 565 municipalities and over 13,000 elected and appointed municipal officials with an operating budget of over $3 million. Some of the many programs and services provided by the League include a monthly magazine New Jersey Municipalities; seminars, webinars, and educational workshops on a wide range of subjects; as well as numerous survey documents, almanacs, and directories.

The League also produces an Annual Conference each November in Atlantic City that attracts nearly 20,000 registrants. Notably, the League is highly regarded as being the “municipal voice” on both Federal and State legislative matters.

In addition, Cerra is responsible for overall administration the NJLM Educational Foundation and the 222 West State Street Urban Renewal Corporation.

Past Work & Education
Mike is Past President of the NJ Chapter of the American Society for Public Administration and a board member for the Lawrenceville Main Street. He earned a B.A. from Fordham University and an M.P.A from Rutgers University. 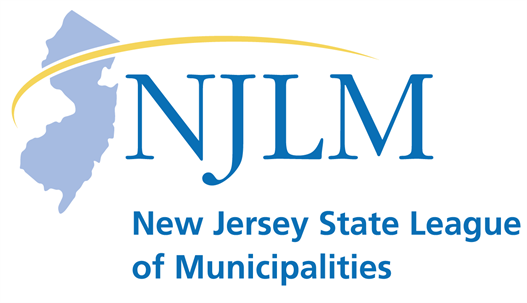 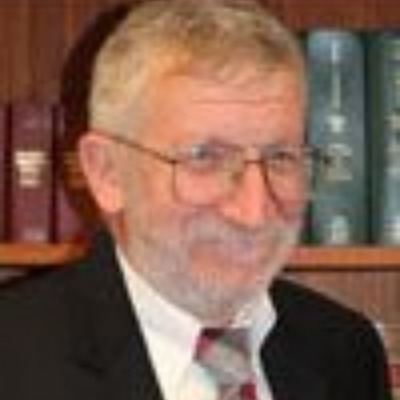