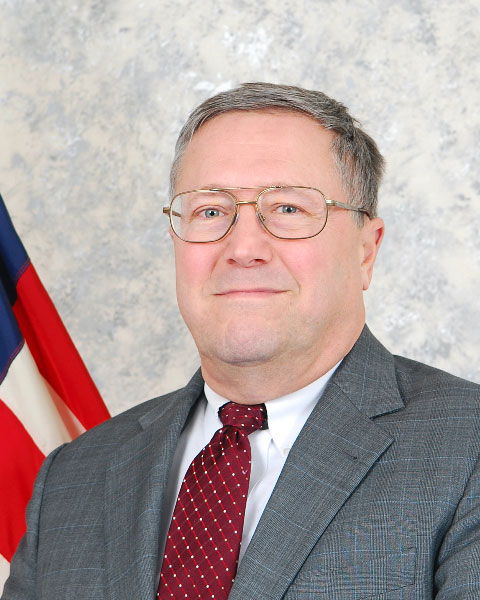 Kirby E. Kiefer has been the Deputy Superintendent of the National Fire Academy since May, 2000. For 12 years, Kirby worked as a Fire Service Specialist for Minnesota’s Fire Service Training system; for six years before that he filled a similar position at West Virginia University. His fire service experience includes 5 years as a shift supervisor in a resort island fire department in Florida, six years as a fire fighter / EMT in West Virginia and two years as an college intern in Meadville, PA.

Kirby graduated from Allegheny College in Meadville, PA in1975 and earned a Masters of Public Administration degree from the University of West Florida is 1982. In 1998 the University of Minnesota conferred the degree of Doctor of Education, and the field study topic was “Second-In Command Leadership Attributes”.

Dr. Kiefer’s awards include Firehouse Magazine’s “Heroism and Community Service Award” and recognition for “Fire Explorer” program development from the Indianhead Council of the Boy Scouts of America. Publications range from two fire service training manuals to articles in magazines and other trade publications. He was a principal instigator of the “Governor’s Fire Prevention Day” at the Minnesota State Fair, the world’s largest single fire prevention effort that reached more than 25,000 citizens of all ages with targeted safety messages.