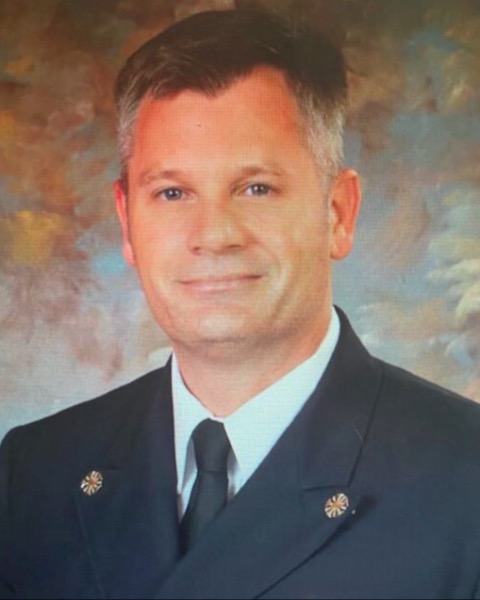 Dan began his career as a firefighter in Tennessee in 1996 at a municipal fire department. In the 15 years he worked here, he advanced to the positions of Lieutenant, Captain, Training Officer, and, ultimately, Assistant Chief. During this time, Dan also worked as a Field Representative with the Tennessee State Fire Commission and as an Instructor for the Tennessee Emergency Management Association (TEMA).

In 2011, Dan transitioned to the Industrial Fire Service via a global chemical company as the Fire Chief/Emergency Preparedness Manager. With this new position also being a green field project, Dan had the opportunity to build and establish the Fire Department from the ground up. It was during this time that Dan founded and chaired the Tennessee Industrial Fire Committee with the Tennessee Fire Chiefs Association.

In 2017, Dan moved to his current role supporting Fire and Emergency Management with Consolidated Nuclear Security, LLC (CNS). Dan also serves as a board member for the International Association of Fire Chiefs (IAFC) Industrial Fire and Safety section.

Dan’s most recent achievements include authoring a children’s book called Charlie Visits the Fire Academy and hosting his own podcast called “360 Size Up”. This podcast is for the Fire and Emergency Industry focusing on people, values, leadership, training, and tactics.