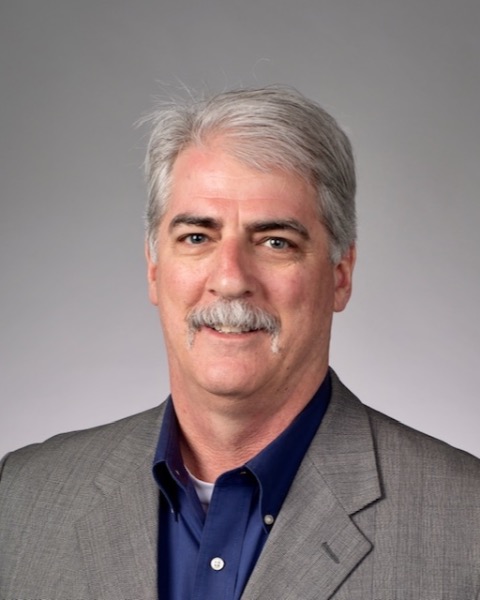 Mr. Ragone has over 40 years of experience in emergency medical, fire and disaster services. During his career he has served in leadership roles at both public and private organizations. He began his career as a firefighter in Oregon and later trained as a paramedic. Mike has held numerous leadership positions including his current one as the Chief of Fire & Federal Services.

As the leader of preparedness and response teams for large scale federal events such as the FEMA National Medical Transport and Support Services contractor for both ground and air, Mike is intimately involved in our nation’s response to major events. He also services as the chief executive of Rural Metro Fire Department consisting of over 1200 members and 84 stations.

Previously he served as a Fire Practice Leader and Senior Associate at Fitch & Associates before rejoining AMR in 2012. Mr. Ragone has expertise in operating large-scale emergency management and response organizations as well as strategic analysis, change management, contingency planning, reimbursement, budgeting and fiscal procedures, compliance, logistics management and many other areas.