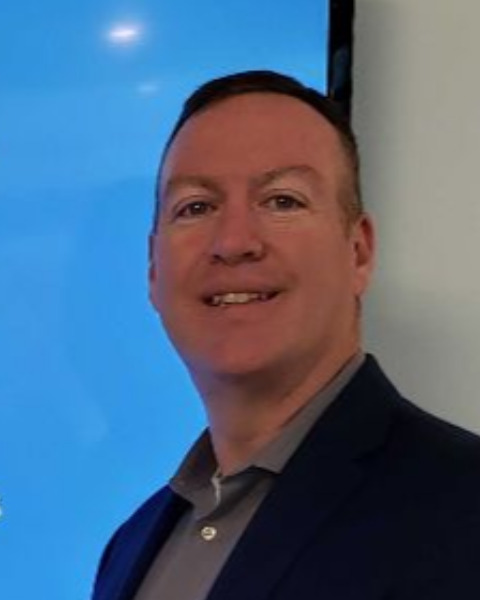 Chief Bill Gardner is the Senior Director of Fire Products at ESO Solutions as of February 15, 2019 after his retirement as the Fire Chief in Leander, Texas. Bill began his firefighting career in 1985, working at various Municipal Fire, Emergency Management and Emergency Medical Services Departments. Promoting through the ranks, he expanded his technical skills, knowledge base, and leadership experience. Recognized twice as the Paramedic of the Year (1999 & 2001) at Austin/Travis Co. EMS, Nomination for International Association of Fire Chiefs for the Fire Chief, Central Texas Firefighter of the Year, Finalist for Texas Firefighter of the Year. Bill served as the President of the Texas State Firefighters and Fire Marshals’ Association. Bill has been afforded opportunities and experiences that have enabled him to learn about and improve from the fire service. Bill has served at the Planning Section Chief, Operations Chief and IC for Cen-Tex IMT and deployed to major events across the United States.

In 2010 was appointed Fire Chief of Leander FD. During his time at Leander Bill was able to convert a community from an ISO of 7/10 to a 2 with having 18 people a day move to his community, decreased firefighter injuries, implemented strong codes supported by developers, and drop fire loss. Bill is a CFO, CFE, Master Firefighter, Fire Prevention Specialist and Wildland Firefighter Certified. Bill is still active in the fire service and currently serves as a Senior Advisor role at Leander Fire Department as well as teaching at fire departments around the country and serving on numerous committees.