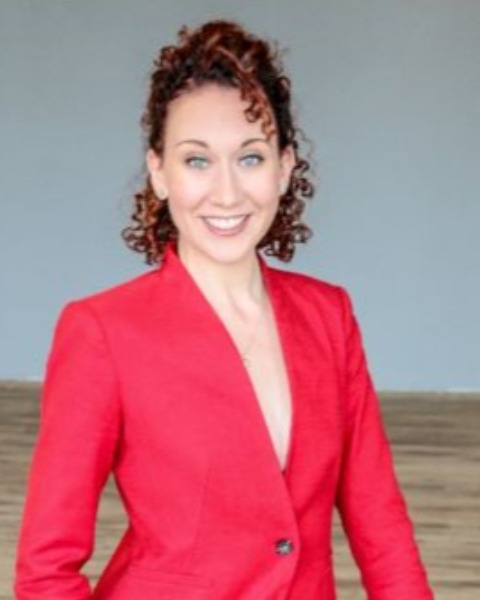 Olivia is a life-long yoga practitioner and has been teaching yoga since 2003 having studied with many master teachers around the country as well as in Rishikesh, India. Her education for teaching segments of the population that are at-risk for Post Traumatic Stress and Vicarious Traumatization began by becoming certified in Trauma-Sensitive Yoga under Yoga Warriors International. She started working with veterans who struggle with Post Traumatic Stress and active military specifically before bringing this work to first responders.

While living in Los Angeles, Olivia adapted her offering of yoga to veterans to fit the first responder population by working directly with the Los Angeles Fire Department and department psychologist, Dr. Robert Scott. From there she taught weekly yoga classes at the Los Angeles Fire Department (LAFD) Training Center, as well as presenting training on yoga and the neurological system for LAFD’s Peer Support Team, and special workshops for high-ranking command staff of the Los Angeles Police Department (LAPD). She continues to work with LAPD’s Behavioral Sciences Services by partnering for special training events including The Smart Detective for International Association of Chiefs of Police.

Olivia is former Assistant Editor of LA Yoga Magazine. Her writing for other publications and blogs includes American Military University’s In Public Safety, PoliceOnce.com, FireRescue1, National Association of Tactical Officer’s magazine, The Tactical Edge, Emergency Responders Blog, and the inaugural issue of Yoga Iowa, with her article on the benefits of yoga in the military being the cover story. While living in Iowa, Olivia had a weekly segment offering yoga tips on the Des Moines' morning news show, CW Iowa LIVE.

Yoga For First Responders® videos are now available via their Cyber Academy app and online.