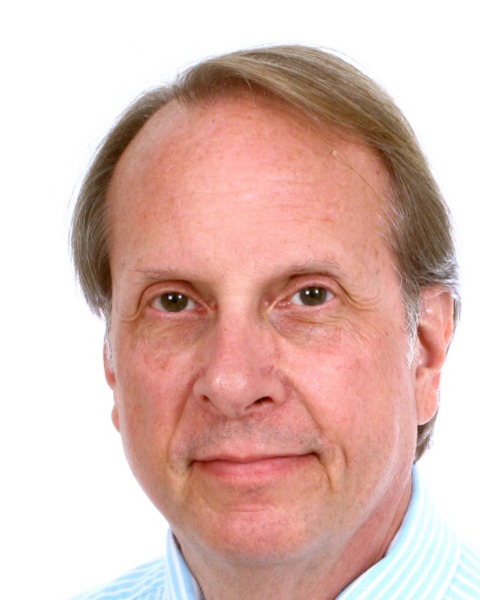 John Rukavina, director of Public Fire Safety Services, an executive consulting and teaching service, is originally from Minnesota, and started his fire service career there. In 1984, he was appointed fire chief of St. Joseph, MO (and served as Interim City Manager in St. Joseph for seven months), became chief in Asheville, NC in 1986, and then Director of Public Safety in Wake County, NC (Raleigh area)—one of the U.S.’s fastest-growing counties—in 2000.

Rukavina holds a law degree from the University of Minnesota School of Law, was selected as a charter member of the National Fire Academy’s Executive Fire Officer program, named a FEMA Fellow at Harvard’s Kennedy School of Government, and is designated as a Chief Fire Officer by the Center for Public Safety Excellence. He’s served as a resident and field instructor for the National Fire Academy, taught for the universities of Minnesota, Georgia, North Carolina and Maryland and, has served as an instructor for the International Association of Fire Chiefs Chief Officer Leadership Symposium. In 2013, he was elected a Fellow of the Institution of Fire Engineers.