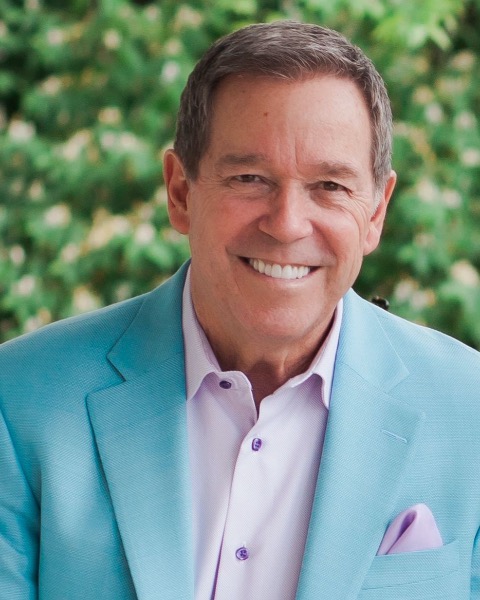 Bob has worked with fire departments, Fire Chiefs Associations and EMS Associations across the country for more than 22 years. He has assisted fire departments in Foundation Development, Conflict Management and Performance Management, resulting in improved communication, consistency and promoting continuous improvement during that time. He has been an Executive Coach to Fire Chiefs, CEOs and organizational leaders throughout the United States and around the world.

Bob’s fast-paced, high energy and thought provoking presentations have allowed him to speak to conferences, annual meetings and leadership retreats in all 50 states and countries around the world. He has spoken to groups as large as 35,000 and has enjoyed working with other great motivational speakers such as Zig Ziegler, Ken Blanchard, Denis Waitley, Lou Holtz and Tony Campolo, to name a few.