Rationale:
To determine the cognitive burden of antiseizure medications (ASM) in people with focal epilepsy.


To determine the cognitive burden of anti-seizure medications (ASM) in people with focal epilepsy.

Funding: Please list any funding that was received in support of this abstract.: This work was supported by Epilepsy Society, UK and undertaken at University College London Hospitals Comprehensive Research Centre, which received a proportion of funding from the NIHR Biomedical Research Centres scheme. Funders did not have any role in the study design. The work was supported by Newton International Fellowship. 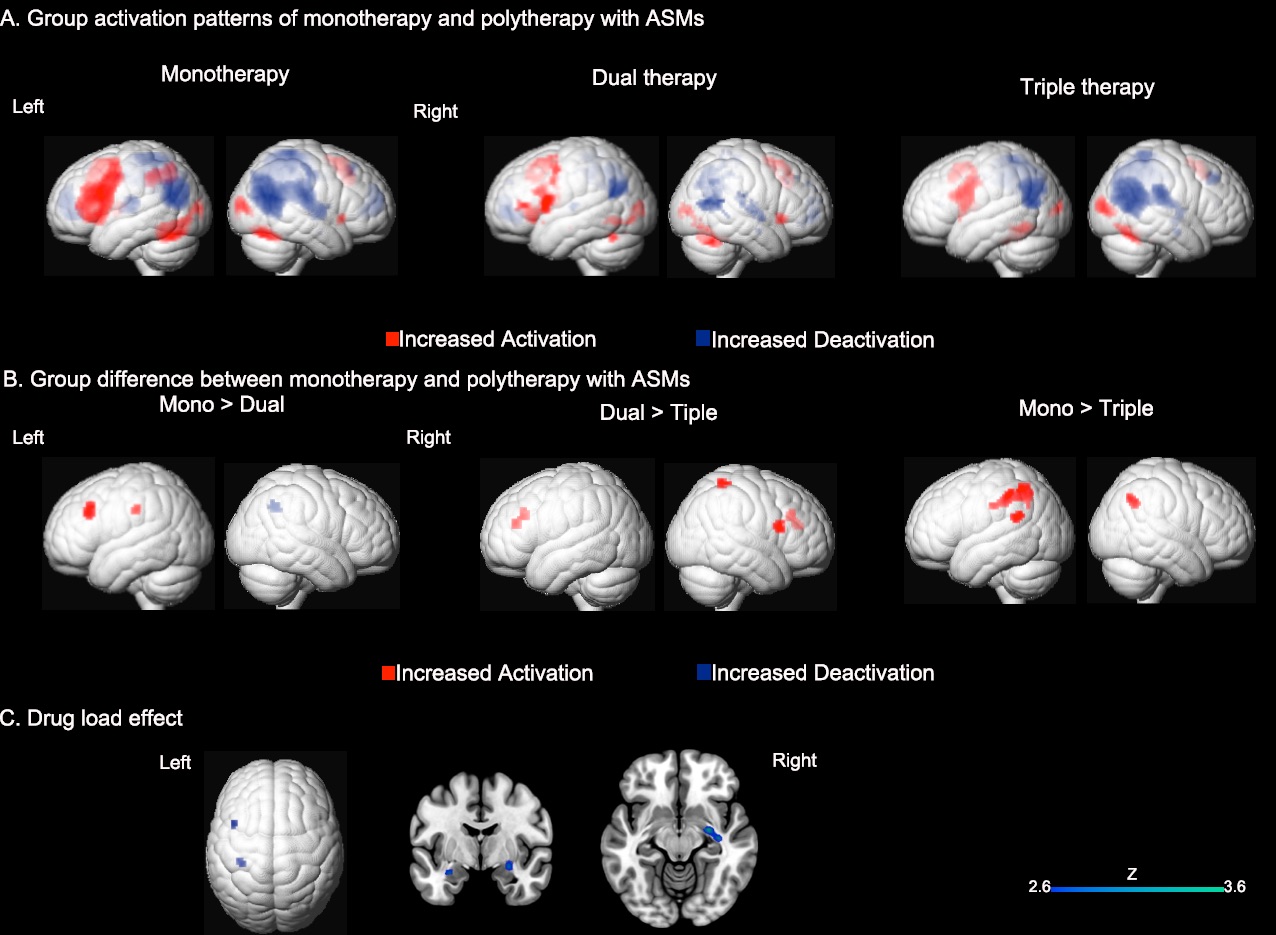