Rationale: To quantitatively evaluate the brain MRI morphological abnormalities in patients with cyclin-dependent kinase-like 5 deficiency disorder (CDD) on a group level and longitudinally.

Methods: We performed surface-based MRI analysis on high-resolution T1-weighted images on three CDD patients scanned at age of three years, and compared with 12 age- and gender-matched healthy controls. We further examined the longitudinal morphological changes in one patient with a follow-up of five years.

Conclusions: Quantitative morphology analysis in children with CDD showed global volume loss in the cortex and more notably in the subcortical nuclei, with a progressive trend along with the disease course. CTh is more sensitive to disclose cortical atrophy and disease progression than SA. These findings might link to potential microstructural substrates underlying the pathophysiology of CDD.

Funding: Please list any funding that was received in support of this abstract.: This study was supported in part by NIH R01 NS109439 (ZIW, JYC). 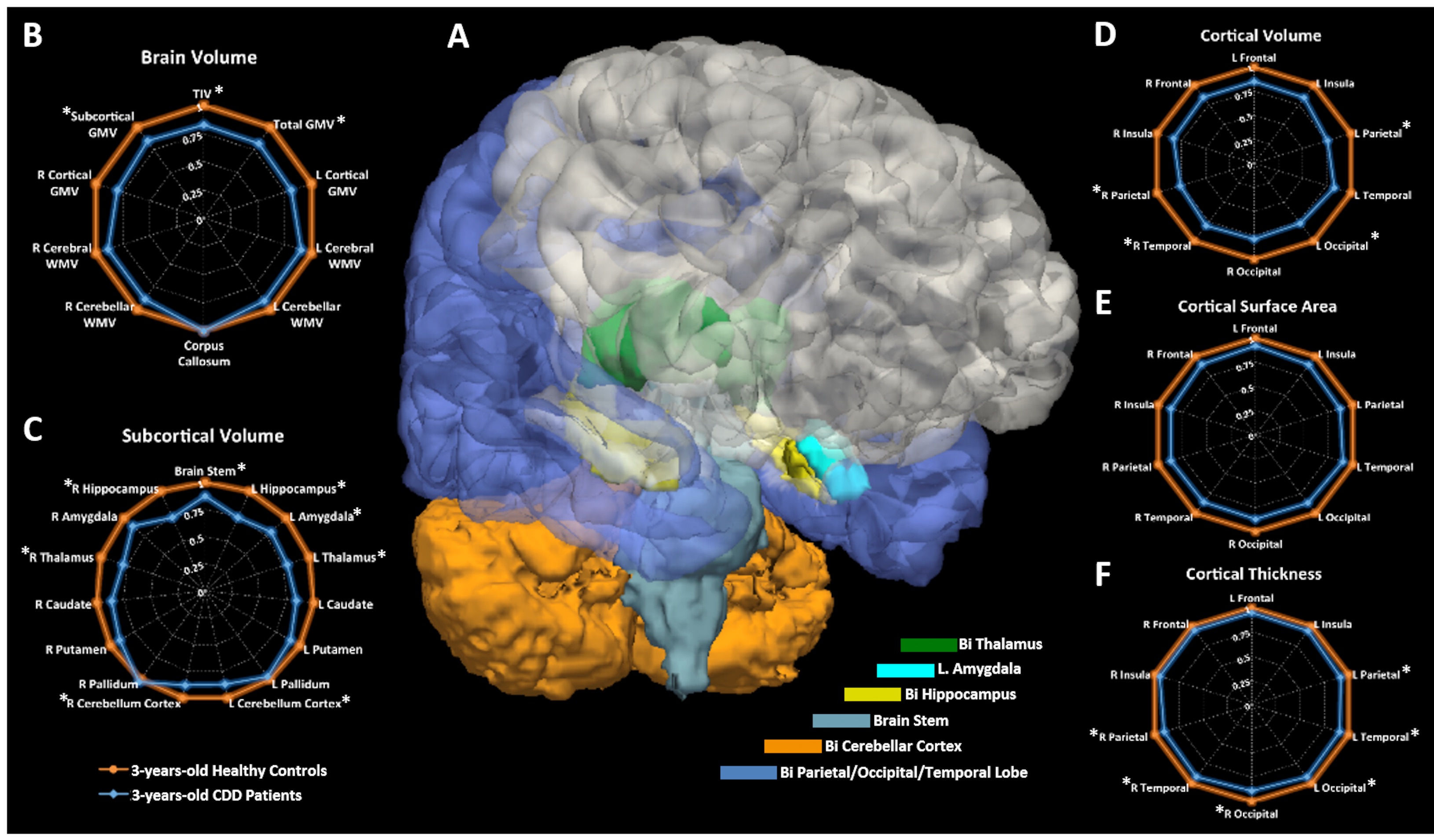 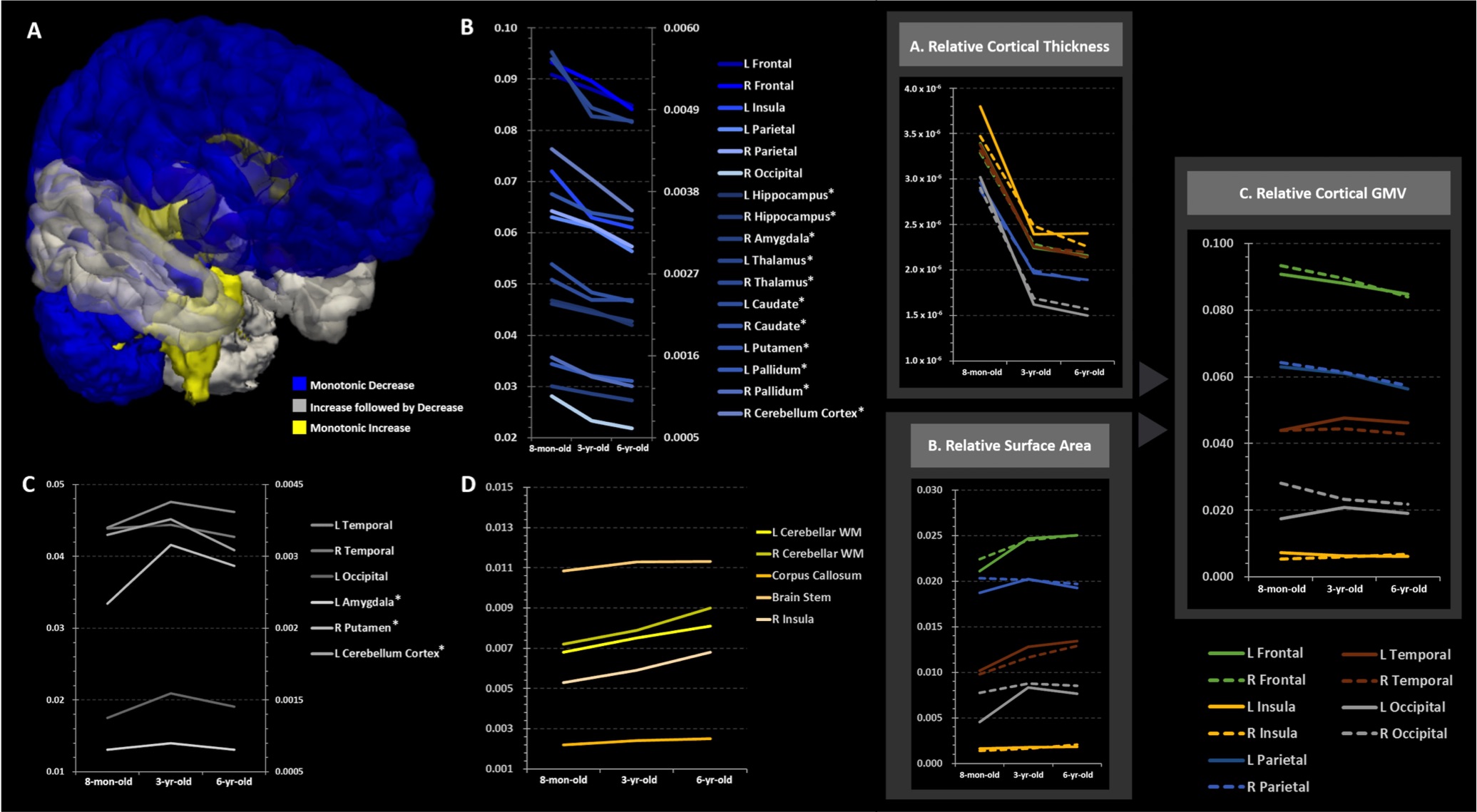